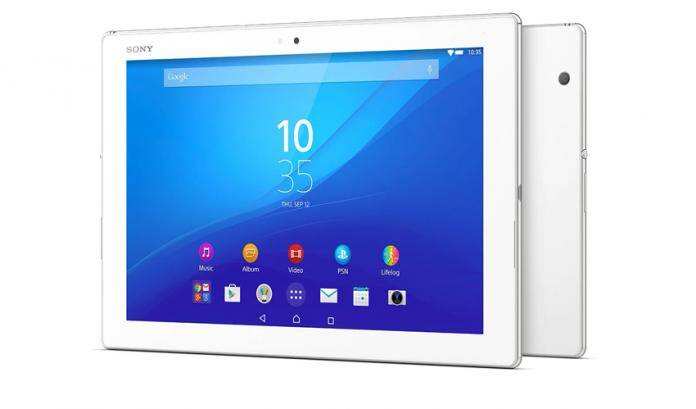 It’s not a strange thing that you don’t remember a Sony tablet of note in the past 2 years – that is intentional, it seems. The last time we saw Sony put out a tablet was in 2015, with the Sony Xperia Z4 Tablet. Since then, the company decided to move away from tablets and concentrate on smartphones. The Android tablet market has not been that great in the past few years, in all honesty, and you barely would have any compelling reason for a user to purchase an Android tablet. But it seems that the Japanese electronics giant is ready to take a chance with a tablet again.

According to data gleaned from a teardown of Sony’s camera app, the company might be set to launch two new tablets under the Sony Xperia XZ2 line-up. The data from the APK alludes to two possible tablets – and 8-inch and a 10-inch model. See the notations and images below.

According to industry pundits, these tablets are probably arriving this summer, maybe set to be announced together with the upcoming flagship phone, the Sony Xperia XZ2 Pro. As you can see, there is very little information on this at the moment – with no spec information except the display sizes.

Will these tablet be flagship devices as well? We don’t really know, but the Xperia Z4 Tablet sure was one. We’re hoping some sort of competition will arise so that the Samsung Galaxy Tab line can be challenged. Apple’s iPads literally dominate the tablet market, and Android tablets have so much work to do to even dream of catching up.