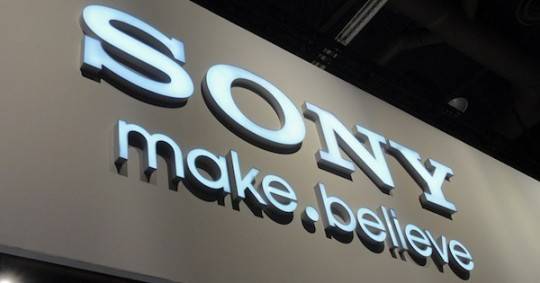 Recent rumblings note Sony is poised to bring two more handsets to market. The first is said to come in a few days at CES in Las Vegas, with the other coming months later, perhaps in May. The two offerings will be specced similarly, with one curious omission being noted.

We’ll start with the device said to make it’s way to our palms at CES, which is currently codenamed Sirius. That device has a 5.2-inch screen and is powered by the Snapdragon 800 SoC. Though the Xperia Z1 isn’t very old, it would seem as though Sony is preparing a followup to their flagship brand. We don’t know what the final name of this one could be, but we don’t expect them to stray from the Xperia brand.

The second device, the Canopus, is a head-scratcher. It’s said to have a 5-inch screen, and sport a slightly updated Snapdragon variant, the 805. That may not raise eyebrows, but it’s said to be WiFi only — no cellular connectivity at all. It seems Sony may be bringing the dedicated media player back, though we wonder why this matters in a time of smaller tablets and larger phones.

Let’s keep one major aspect of all this in mind: it’s not official. We don’t doubt the two handsets — curiously named after the two brightest stars in the sky — are real, but we will wait to see if the reported incarnation(s) takes effect. A 5.2-inch phone sounds nice, but a 5-inch WiFi device? Seems off.