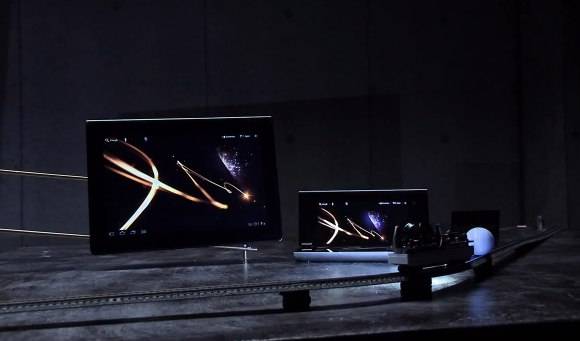 Your eyes do not deceive you: that is indeed Sony’s pair of tablets – the S1 and S2 – being seen in video form for the first time. In front of them is a tiny train, for Sony has followed in the Rube Goldberg footsteps of Honda and others, and created an oddly slow-paced teaser full of shadows and clunking.

Neither of the tablets get much in the way of a demo. There’s the regular Android Honeycomb homescreen, as you can see above, and some endearing shots of both models telling us “I love you.”

“To Be Continued” the video suggests, and so hopefully future episodes will make everything a little clearer. Otherwise it’s business as usual: Tegra 2 confirmed, dual-displays on the S2 and what looks to be a roughly September launch. 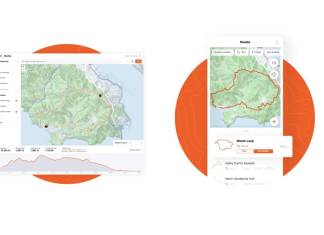