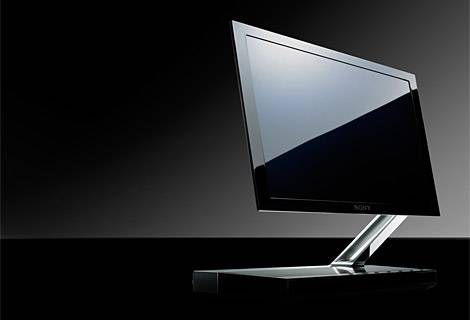 This year’s Google I/O is shaping up to be an awesome event full of Android goodness if all these rumors come true. The latest comes by way of Bloomberg who states that Sony will introduce an Android television at the event. This television will not only be powered by an Intel chip but it will feature a new custom version of Android called Dragonpoint.

Could this be the rumored Google TV? Only time will tell, we’ll find out sometime during the I/O. not much else is known about this television. There’s no information on pricing, size or when it will be available. Dragonpoint may turn out to be something special, stay tuned for more information.