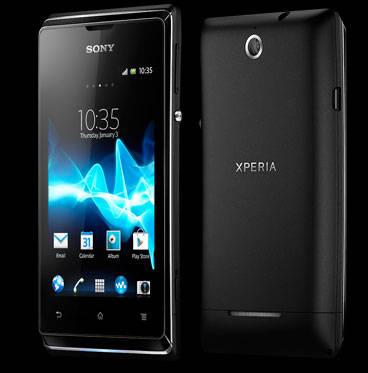 Sony is breaking the mold from its typical product suite with a new smartphone that it claims will be very affordable. If there’s one thing Sony is not known for, it’s making cheap products. Sony’s new phone will be called the Sony Xperia E, and it will be built around simplicity.

Sony is offering the new device in black, white, and pink. It uses HD Voice technology for high quality audio to make calls clearer. To go along with that, the phone also features noise canceling technology to keep background noise out of your calls. It also comes with a cool feature designed to help device owners keep track of data usage to make sure they don’t go over their plan allotment.

The phone also comes with an improved standby mode, which is designed to extend the standby time of the phone by four times. When the phone goes to sleep for a few minutes, it will automatically turn off Wi-Fi, data, and background apps to save the battery. Calling and messaging still work as normal during this low power state.

The new Xperia E will feature Android 4.1 and it will have DLNA wireless connectivity. It comes with a 1500 mAh battery installed. Sony announced that it features a 1 GHz processor, but they did not specify exactly what processor is included. Sony left off two really important pieces of information; the price, and the release date. Hopefully Sony reveals these facts soon.