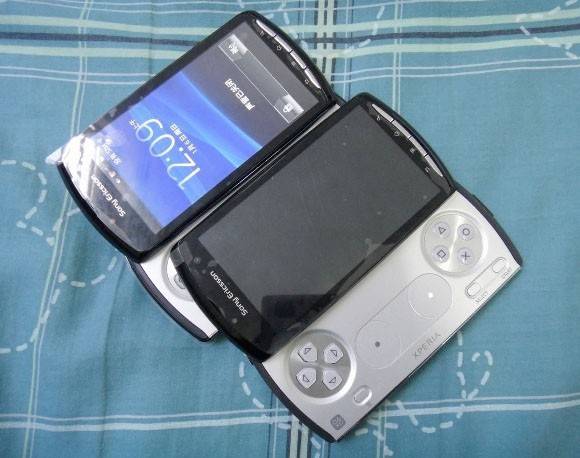 The PlayStation Phone, which will be more than likely known as the Xperia Play or Zeus Zi when it launches some time in the (near?) future, isn’t a big secret anymore. We know it exists in some capacity or another, and we know it’s going to launch before 2012. Questions were still being asked about the software version of the device, and now it looks like we can safely assume it will be running Android 2.3 when it does hit shelves.

We also get to see the PlayStation logo, featuring the Square, Triangle, Circle, and X button icons for the PlayStation’s button scheme on their controllers. The device is still unofficial as of right now, and we have no idea when we should expect Sony Ericsson to announce the device. Speculation has it at CES 2011, while others believe a safer bet is MWC. So stay tuned.