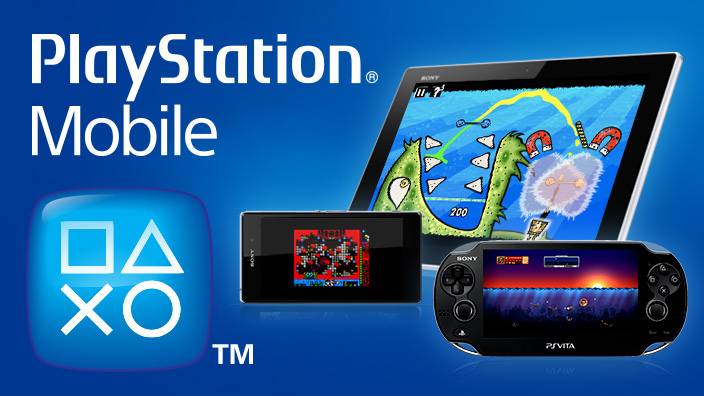 Sony has just given some folks over at a few European countries and one down south a kind of gift to keep the busy during the holiday season. Starting today, Playstation Mobile will be available in eight more countries, bringing some of Sony’s games to more Android smartphones in the world.

Sony’s offering has also limited coverage when it comes to regions but the company is working on bringing PlayStation Mobile to more territories. Today, New Zealand, Belgium, Denmark, Finland, Ireland, the Netherlands, Norway, and Sweden join the roster of supported countries. This is just in time of the holidays but a bit late for Sony’s five-week giveaway promo, which is currently on hiatus and will resume on January 8.

Owners of PlayStation-certified mobile handsets will be able to use the PlayStation Mobile app, which can be downloaded for free from the link below. Take note, however, that a game purchased from the PlayStation Store can only be played on up to three devices, including the PS Vita.