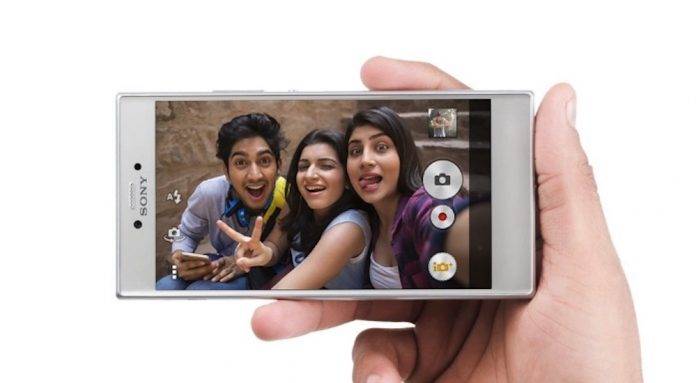 There is a new Sony Xperia in town. Well, at least, in India where Sony recently announced the mid-range Xperia R1 and R1 Plus. The two smartphones are said to be loaded with fun so we have high expectations from the two. The Xperia R is a new series of phones from the company that offers value for money. We’re glad to know that Sony is still working on new phones eventhough we have no idea how business is doing these days.

Starting November 10, you can avail of these phones in Silver or Black from either Flipkart of Amazon. Both phones run Android Nougat but can be upgraded to Android Oreo once the mobile OS is ready.