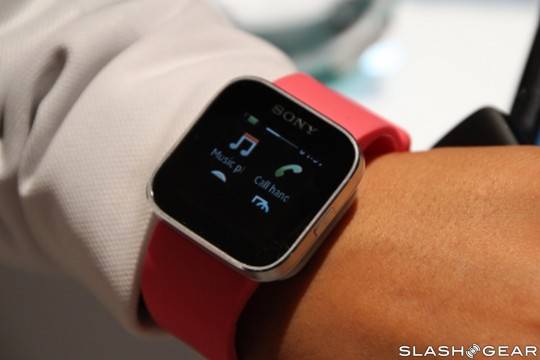 There isn’t any shortage of smartwatches at the moment, however it looks like Sony has some news that make have their watch a favorite amongst the developer crowd. Sony has had the Smart Extensions API available which lead to a decent selection of apps, however as of today things are going to be a bit more open. In short, Sony has announced the “Open SmartWatch Project.”

Sony has kicked this off as an experimental project in hopes to seeing “a lot of innovation” in return. Basically, this project means developers will be able to create and flash custom firmware on the Sony SmartWatch. As of this moment there is not any custom firmware options available, however Sony appears ready to have that change. In fact, they will be holding a hackathon this coming Saturday.

The hackathon will be held in conjunction with the Arduino hackathon and is set to take place in Malmo, Sweden. While that may be nice to attend, it seems Sony also realizes not everyone will be able to hop a plane to Sweden on such short notice. That being the case, Sony has launched what they are referring to as the “hacker guide” for the project. 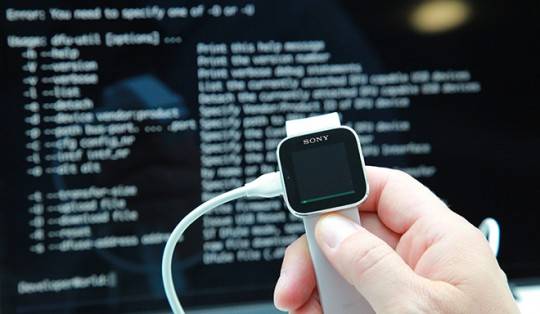 This guide should be enough to get you started, however it also appears to contain the fine print that you should know before you begin. According to Sony, if you flash a custom firmware you will no longer be able to use SmartConnect or any of the SmartWatch apps currently available in the Play Store. Additionally, Sony mentions this may void your warranty and should something go wrong — you may not have the same service/repair options available.

Otherwise, the Sony SmartWatch can be picked up for roughly a $100 and is sporting a 65k color OLED touchscreen with a resolution of 128 x 128. The watch also has an ARM Cortex-M3 processor, vibration motor and Bluetooth connectivity. Finally, running the standard firmware the SmartWatch is able to provide alerts for email and text messages as well as Facebook and Twitter updates and more.