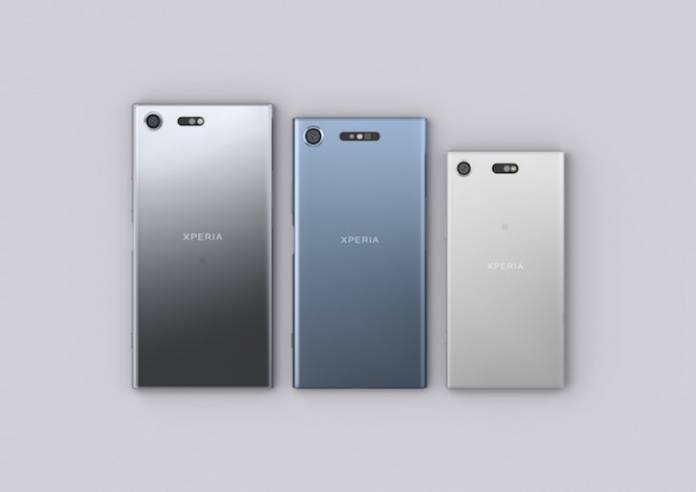 If you’re still enjoying your Sony Xperia XZ1 smartphone after almost three years since it came to the market, those days may soon be over. Without any official announcement just yet, it looks like Sony has discontinued support for several of its 2017 devices, namely the Xperia XZ1, XZ1 Compact, and XZ Premium smartphones. Users of these phones have probably noticed they have not received any firmware or security updates since September 2019, which may be a sign that support for these phones is all but over.

According to Xperia Blog, all three devices use the same software track and have not received any new update since the September 1, 2019 security patch with build number 47.2.A.11.228. If you also go to the official Software security page, you won’t find these three smartphones in their list of devices that are still receiving periodic security updates. We’re not sure if Sony will be eventually making an announcement or if it’s just something that users have to accept.

The three devices were launched at the IFA back in 2017 so it’s not such a surprising development. OEMs usually take around two years to give major Android updates so it’s past its due date so to speak. However, some manufacturers continue to bring security patches for up to three years since a phone’s release. So if we follow that logic, it’s a bit disappointing to see the updates disappear when it’s not been three years for these phones.

Of course, you would still be able to use your phone even without the updates, but the ideal situation would be to have the latest version of the software to fully enjoy how the phone should be working. And of course, security patches are needed to protect your device from malware and other things that might affect your privacy and security. So having no updates would eventually be bad for your device.

If you’re not that attached to your phone anyway, then you should probably upgrade as there are a lot of options out there anyway. Still, it would be best to officially hear from Sony that your updates are truly over, on the slim chance that they have just made a mistake.