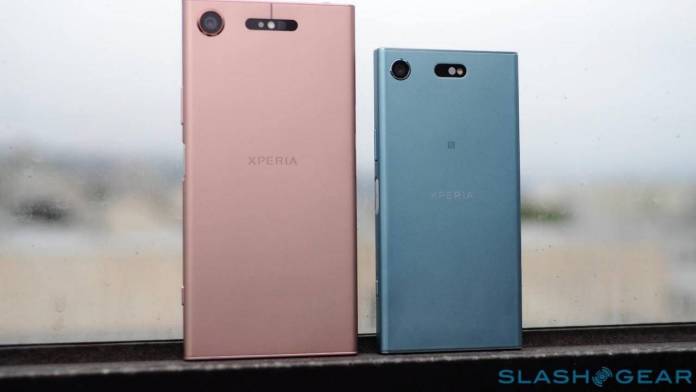 Sony is not the most prolific among OEMs when it comes to producing smartphones and so they may have lost their edge when it comes to that market. They might lose even more of their customers if the list of NTT DoCoMo of devices that will get the Android 10 is their definitive list already. The list contains only seven devices and doesn’t even include the devices they released just two years ago. But hopefully, that is not the final and definitive list of smartphones that will get Android 10.

Xperia smartphones are already few and far between, with less than 10 released in the past 2 years, not including the Ultra and Compact variants. But even if you add that, that’s still quite a few devices. And so it was surprising that Japanese carrier NTT DoCoMo has just 7 devices in their list of those that will receive the Android 10 update, namely

Noticeably missing from that list is the XZ1 which was released just two years ago in 2017 and the Xperia 10 and Xperia 10 Plus. This may mean that Sony is going back on its promised two-year update guarantee. Or hopefully, this is just the initial list that will get Android 10 and there’s another one that will also receive the update but at a later time.

The list is of course only for Japanese customers since it’s from NTT DoComo but based on what we’ve seen the past couple of years, it’s also the same for international Xperia models. It is also worth noting that Japanese models get the Android updates later than their international counterparts so we might be seeing Android 10 in Japan for Sony phones by November.

If you’re a Sony Xperia user and your device isn’t on this list, keep your eyes on this site as we’ll update you in case anything changes. Hopefully they fulfill the two-year update guarantee which is pretty standard across all OEMs.