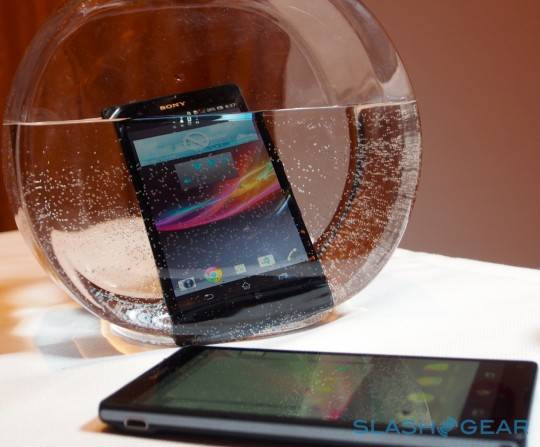 On the flip side, Sony is also looking and hoping for contributions from those developers. The key key here, while this is open and available, this is not software that you will be running on a daily basis. Basically, that is to say that while the software has quite a bit of function, there are some key pieces missing. For example, Sony has said that while the modem and camera are functioning internally, they both require proprietary software that cannot be published.

Putting that aside, Sony has said they are using this project as a way to further show their commitment to the open Android community as well as as a tool to “facilitate and verify contributions to AOSP on the MSM8064 Qualcomm Snapdragon S4 Pro platform.” If you are a developer and looking to get involved, you will be able to find the code on Sony’s GitHub page using this link.

Otherwise, while we already mentioned the issues surrounding the modem and the camera, Sony has said that they have “a lot of things working.” Sony further clarifies that statement by mentioning the handset is able to boot up with the SD card, Bluetooth, Wi-Fi, GPS and LED light working. In addition, the sensors are said to be partially working. Bottom line here, Sony has put this out there, now it is time for some developers to actually make things happen.