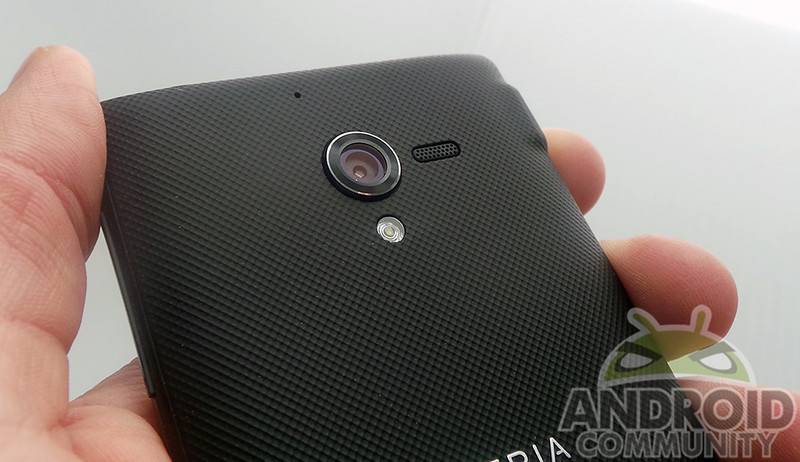 We heard a bit about the Sony Honami a few days back. At that time we were talking specs. Albeit, specs that were based on a leak. As of today though, it looks like we are still talking specs for the Honami. The key difference here is this latest round is focused on the camera. Specifically, they are talking about the handset having a 1/1.6″ Sony Exmore RS stacked sensor and a Cybershot G lens.

Further mention of the lens shows that as being premium grade glass lens. Taking a step back for a moment in an effort to explain why there appears to be so much going in to the camera for this handset. It was said that Sony is looking to create their flagship handset and that every department within Sony has their hands-on this device.

Shifting back to the sensor, for comparison sake, the Nokia PureView 808 has a 1/1.2″ and the Nokia N8 has a 1/1.83″. Additionally, the HTC One has a 1/3″ and the GALAXY S 4 has a 1/3.06″ sensor. Aside from the sensor and lens, it looks like Sony is putting some extra effort into the flash and software. Beginning first with talk of the flash. Here it was said this will be a Xenon or Dual LED that is up to 10 times brighter than any currently available smartphone flash.

Sony is expected to debut an augmented reality app (similar to Nokia’s City Lens) however that is just the start of the software talk. Sony is also said to be working on an all new image processing algorithm that is similar to what is found on the Cybershot digital camera. There was also talk of a reworked camera UI as well as some software features that are currently found on Sony’s 2013 line of Cybershot cameras and something called Superior Auto Scene Recognition. This is described as being a step above the Superior Auto mode currently found on the Xperia Z and Xperia ZL. That all being said, for now these details should be considered rumor, however they are rumors that do have us wanted to see more.