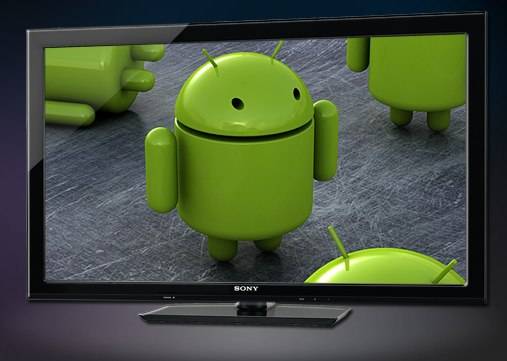 Sony has opened up registration for developers keen to create Android apps suitable for its upcoming Google TV sets.  According to the site, Sony “will be providing registered members with exciting news for the Sony Internet TV very soon.”

Last we heard, Sony was preparing four HDTVs with integrated Google TV functionality, ranging from 24- to 46-inches.  The full announcement is expected later on today.