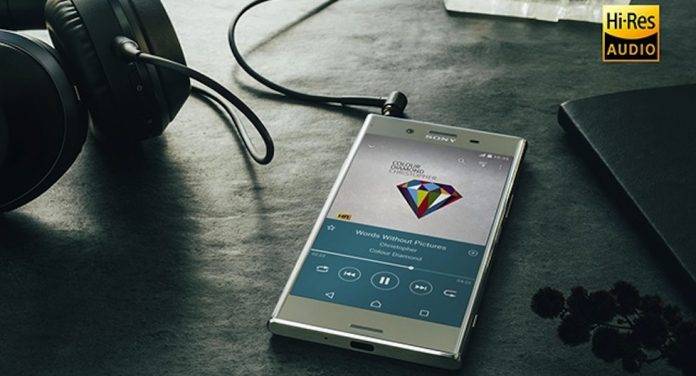 Yesterday, we told you about the future Xperia phones from Sony known this early as the Sony G8441 and the Sony G8341. These two are expected to be introduced at the IFA 2017 as the latest flagship devices from the company. Some are saying the two will also be called as the Xperia XZ1 and Xperia XZ1 Compact that will be available in four colors.

The mystery Xperia phones are said to feature the same specs but with slight differences on the displays. This Sony G8441 was recently sighted on AnTuTu so we have an idea how the unit was designed. The phone runs on a Qualcomm Snapdragon 835 processor, 720p HD display, 32GB onboard storage, 4GB RAM, two 8MP cameras, and Android 8.0.0 as indicated. Android 8 is the Android O dessert that Google has yet to reveal.

We can’t tell if this one will be the basic flagship or the compact edition already but we learned of the possible price– €648 which is around $735. That is too pricey for a new smartphone but still lower than €756 price tag ($857) of the Sony G8341. 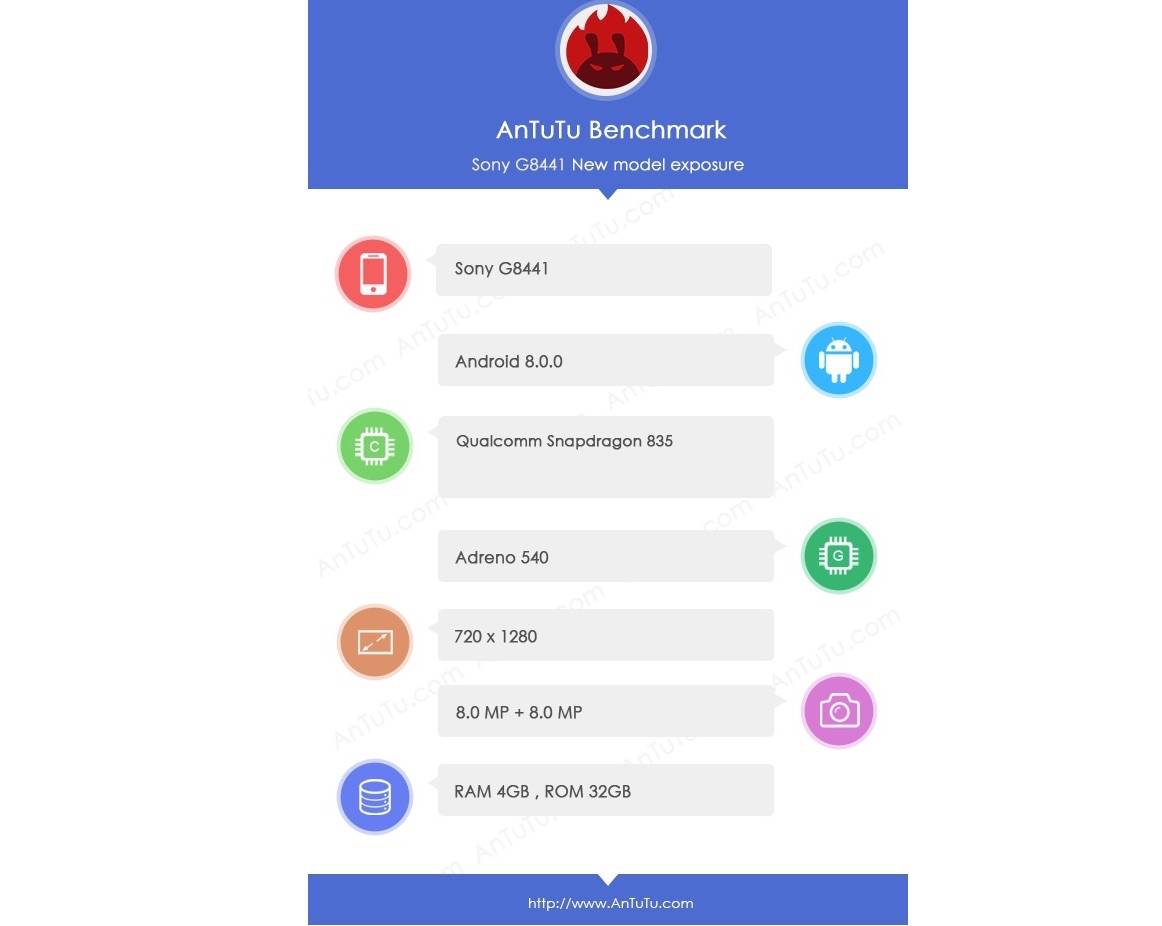 For that price, we wonder why Sony isn’t using a higher resolution screen. The 720p display may be underwhelming for those people used to 1080p on mobile. The premium Snapdragon 835 is okay but the screen really could be better.