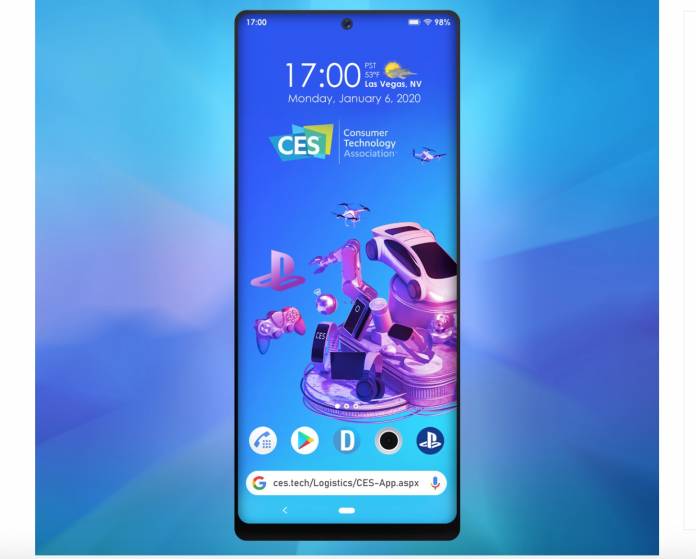 The year’s first major trade show, the Consumer Electronics Show, is set to begin next week in Las Vegas and so we’re hearing all sorts of rumors and speculations about what major things to expect from the various OEMs there. Sony will have a press conference on January 6 to kick things off for the Japanese brand and announce all of their new products for the first half of 2020. The event has been dubbed “The Future Is Coming” and we are expecting the announcement of several new Xperia smartphones.

As to what smartphones to expect, we don’t have a clear idea just yet as per an article on Let’s Go Digital. We can probably expect a new version of the Xperia 1, the high-end smartphone line that Sony previously launched. We don’t know yet what it will be called but it may possibly be either the Xperia 0 or Xperia 3. Around this time last year, they also introduced the flagship devices, Xperia 10 and 10 Plus and this 2020, we might get the Xperia 6 and 6 Plus.

One of the rumors about the smartphones to be launched is that for the first time, they will be using a punch-hole camera, which is what Samsung has brought to some of their latest models. So that means we can say goodbye to the widescreen edge at the top that has been hosting our front-facing cameras for some time now. Sony is also expected to announce their first 5G devices this year so expect that to get a mention as well.

As to when we can expect the smartphones to arrive in the market, that will probably be in a couple of months’ time. The Mobile World Congress will be happening at the end of February in Barcelona, so they may want to focus on their mobile devices with that particular event since the focus will be on the telecoms industry rather than the whole consumer electronics sector.

Sony will also be announcing the rest of their product line-ups which may include smart TVs, the Sony Playstation 5 game console, Alpha system cameras, and Artificial Intelligence-powered products. They will of course have to compete for the attention as most of the other major OEMs will also be announcing or unveiling their own product lineups during the trade show. Let’s see if a couple of their products will stand out.