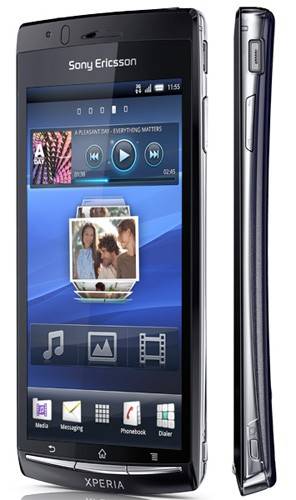 The Sony Ericsson XPERIA Arc has seemingly leaked ahead of its official debut at CES 2011 this week, with Russian site Gagadget offering specs, shots and videos of the slimline, curved smartphone. Previously known as the Sony Ericsson Anzu, the XPERIA Arc has a 4.2-inch 854 x 480 multitouch mineral glass touchscreen, 1GHz Snapdragon processor, an 8-megapixel camera and runs Android 2.3 Gingerbread.