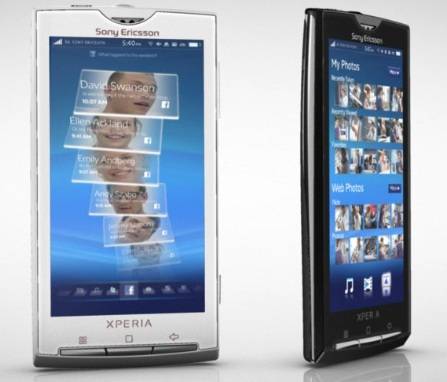 I wish this beautiful device was in my hands but it isn’t. This unboxing is done by a few guys from the Sony Ericsson team that run the company’s product launch blog.

There isn’t much to see in this video since the device is not running, but you do get to see all the goods that comes with this phone. This will be one of the hottest Android devices to release and should propel Sony towards the top of the Android heap. There is also two mini devices releasing shortly after this monster hits. A few specs of this device, in case you haven’t heard, 4.0″ screen, 1GHZ CPU and Sony’s own custom UI, Rachael.