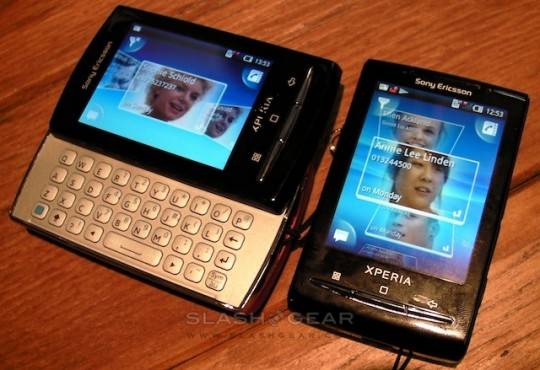 The guys over at slashgear has been on a roll recently with some hands on time with some of the hottest upcoming phones. This time they got to try out the X10 Mini and the Mini Pro. These compact devices can fit in the tightest of jeans or shirt pocket. 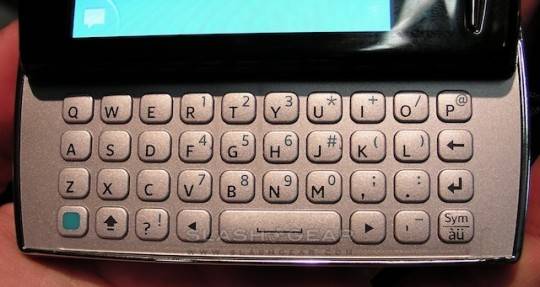 Here’s some of their first impressions of the devices:

“Sony Ericsson’s Timescape and Mediascape apps lose some of their impressiveness on the 2.55-inch touchscreen, but the displays are capacitive and key controls – like the Infinity button which pulls up full contact records in Timescape or track/artist information in Mediascape – seem to have been enlarged slightly to make them easier to hit. Meanwhile there are four contextual corner buttons rather than soft-keys. The X10 mini pro’s keyboard is certainly compact, but Sony Ericsson have sensibly avoided cluttering it up with extraneous button rows and so it’s actually pretty reasonable for thumbing out text messages and emails.” 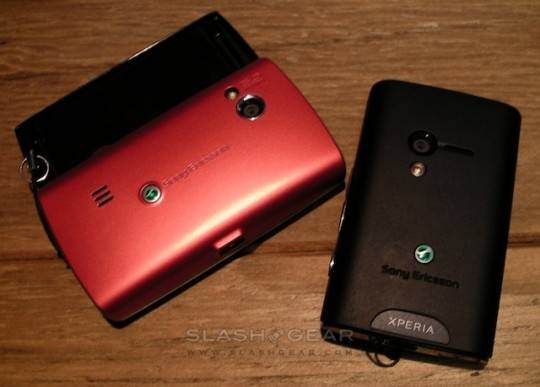 In their opinion the keyboard less X10 mini’s onscreen keyboard is very user friendly and the one with the keyboard is also nice. The pro may be a better choice for all of you out there that love physical keyboards. The Mini may just be a little too small. for more pictures head over to slashgear.