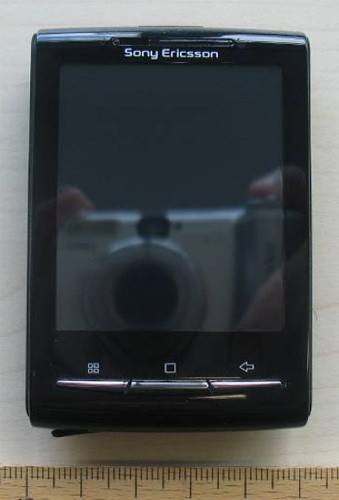 While the larger X10 makes its way around the world, the X10 Mini has been patiently waiting on the sidelines. The X10 Mini has just received approval by the FCC and could make its way across Europe real soon. The keyboard version is expected to pass soon as well.

The X10 and its two little brothers have been rumored to be launching on AT&T soon. Currently the X10 is available in Canada, that’s as close as us here in the US has gotten to the device so far. Since AT&T and Rogers share the same 3G bands the current X10 can be shipped here and will work just fine. These two Mini X10’s might make their way to Roger shortly after its European tour.