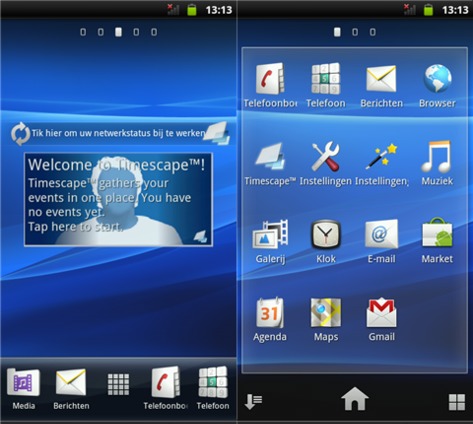 Sony Ericsson may have abandoned Android OS update plans for the XPERIA X10, but that doesn’t mean the modding community is done with the smartphone. Over at xda-developers, TripNRaVeR has fashioned nothing less than Android 2.3 Gingerbread for the X10, based on the version running on the XPERIA Arc.

So far, the list of what’s working far outnumbers what isn’t, though the ROM download is currently offline so that sound support can be added in. Still, network, data, WiFi, Bluetooth, GPS and Sony Ericsson’s Timescape all work as expected.