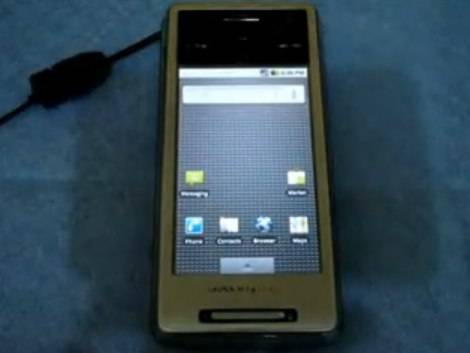 Sony Ericsson’s first Android device, the XPERIA X10, is yet to show up for sale, so what’s an SE-loving guy supposed to do but hack Android onto their XPERIA X1.  The handset usually is found running Windows Mobile, but over at xda-developers they’ve been working on getting it to dual-boot with Android.

The end result is this, a heavily customized version of Android on the X1 that – unlike some hacks we’ve seen – doesn’t run at an entirely snail’s pace.  You’ll need to be pretty brave to try it yourself, but full instructions, together with the necessary ROMs, are here.