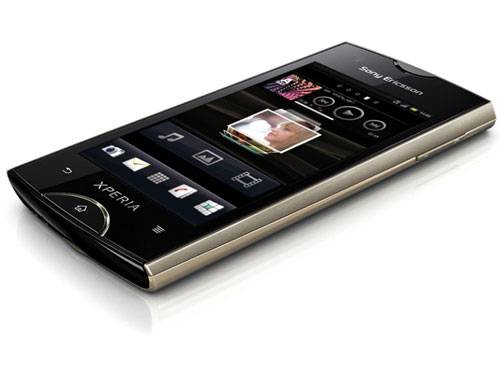 Sony Ericsson has outed a pair of new Android smartphones at CommunicAsia 2011 this week, the XPERIA ray and XPERIA active. Both running Android 2.3 Gingerbread, the ray – which looks particularly similar to the XPERIA X10 – has an 8.1-megapixel camera but a considerably smaller, 3.3-inch touchscreen, while the active has a 3-inch touchscreen and is semi-ruggedized for runners and other sporty people.

According to Crave, the XPERIA ray is 9.4mm thick and weighs 100g. Unlike other recent Sony Ericsson handsets, it has a front-facing camera for video calls, though it does use the familiar Timescape UI. The display is scratch-resistent and packs in 854 x 480 resolution, and the phone itself will be available in black, gold, white and pink. 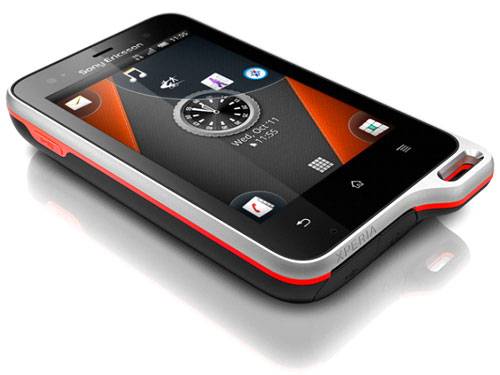 As for the XPERIA active, it too has a scratch-resistent display – though running at a mere 480 x 320 – but is also water-resistent for dunks of up to 1m for 30 minutes, and dustproof. It has GPS and a barometer, along with Bluetooth and a bundled wrist-strap.

No word on pricing, but the Android pair are apparently set to drop sometime in Q3 2011.