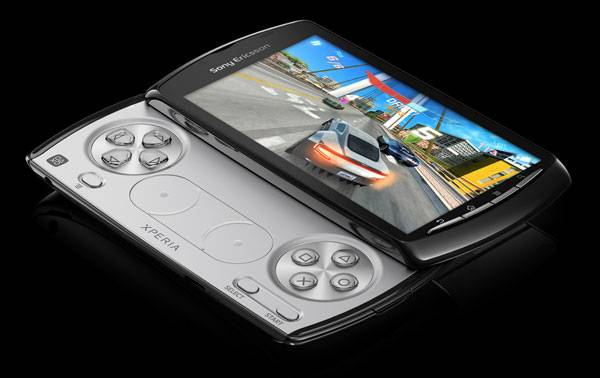 The biggest thing that came out of the earnings event was the factoid that SE pans to move its entire portfolio to smartphones in 2012. That means a bunch more Android devices on the market since SE is using Android on its smartphones. It also means if you have your eye on some sort of SE feature phone you better buy it soon.