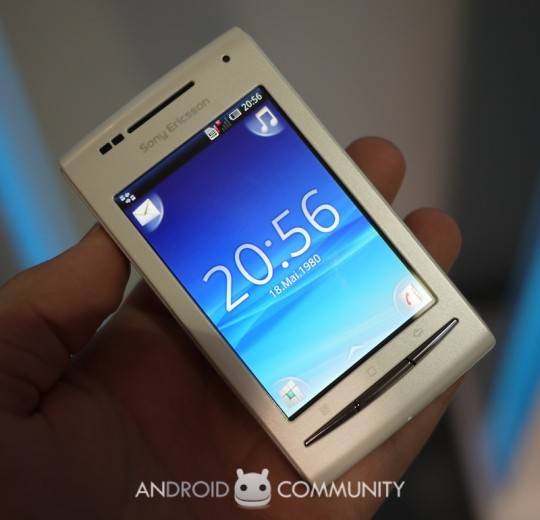 Sony Ericsson was hurting very badly only a few quarters ago with handsets that buyers overlooked for the most part along with big losses. The mobile phone firm has Google to thank for Android and its resuscitative powers for bringing Sony Ericsson back into the black for a third consecutive quarter.

The demand for smartphones for the company running Android helped to push the Q3 net income for Sony Ericsson to $68.8 million compared to the same quarter of 2009 the company lost a whopping $164 million. That is a serious turn around in only a year.

The first profitable quarter after six quarters of losses was racked up for Sony Ericson in Q1 after the company embraced Android and started offering smartphones running the OS. The average price for Sony Ericsson handsets over the quarter was 154 euros.