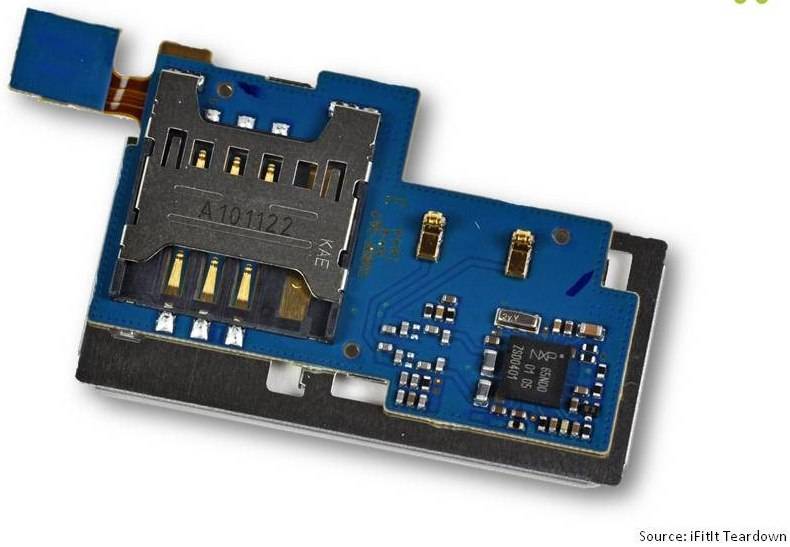 NFC support has been conspicuous by its absence in Sony Ericsson’s recent Android handsets, but that looks set to change in the not too distant future. NXP Semiconductors has announced that it will be supplying Sony Ericsson with NFC hardware “for inclusion in its Android-based smartphones.”

Specifically, it’s the “NXP PN65 NFC solution” which is basically a combination of the NFC radio chip itself, the embedded secure element, and the company’s software. That will allow Sony Ericsson phones – with the right SIM – to use the new mobile payments systems, such as planned in the UK for launch later this year. Interestingly, it’s also the same NFC chip as inside the Samsung Nexus S.

Back at the launch of the Sony Ericsson XPERIA Arc, the company told us that it was considering NFC but that the chips were too bulky to make it inside the slimline Arc. Since then it has released the XPERIA Play, a larger handset but still missing NFC. No word on when, exactly, the first Sony Ericsson NFC handsets will show up, but NXP seems to expect its shipments to rocket in the second half of 2011.

Eindhoven, Netherlands, June 16, 2011 – Today NXP Semiconductors N.V. (NASDAQ: NXPI) announced that its world leading near field communication (NFC) technology has been selected by Sony Ericsson for inclusion in its Android-based smartphones. Sony Ericsson, a leading, global mobile handset manufacturer focused on communications and entertainment, will use NFC to further enhance its consumers’ mobile experiences, creating a portfolio of smartphones that enable mobile transactions. Using simple touch gestures, consumers will be able to make purchases or connect to a point of sale (POS) terminal, ticketing terminal or location-based promotional tag simply and securely with their NFC-enabled smartphones.

NXP provides complete embedded, secure NFC solutions and recently announced that its NFC software is open source on the Android platform and enables the Google Wallet application. Sony Ericsson intends to use the NXP PN65 NFC solution in their Android-based smartphones, which includes the NFC radio controller, the embedded secure element and NFC software. The embedded secure element enables NFC to be used for mobile transactions. Building on NXP’s extensive background in secure identification, the PN65 uses advanced cryptography to offer the highest level of security for transactions, with the technology already being extensively used in contactless banking cards, e-passports, e-ID cards and secure access systems.

“Building on Sony Ericsson’s leadership in Android and mobile gaming, the integration of near field communication into our Android-based Xperia™ portfolio is another step in delivering the most entertaining smartphones,” said Jan Uddenfeldt, Chief Technology Officer at Sony Ericsson. “NFC offers our consumers the ability to broaden their communication experience beyond the phone, and we are poised to drive the development of new, exciting and creative entertainment experiences.”

“This latest move from Sony Ericsson is another proof point of the strong momentum and potential of NFC,” said Rick Clemmer, president and CEO, NXP Semiconductors. “Based on continued strong customer endorsements we have the opportunity to increase the sales of our NFC products 2-4 times as a percentage of total NXP revenue in the second half of 2011 from the approximately one percent it represents today. NFC offers a game-changing opportunity for mobile phone manufacturers to provide creative and innovative smartphones to their customers.”

NFC is a market proven technology co-invented by NXP in 2002. In 2004 NXP co-founded the NFC Forum to lead the collaboration with all industry stakeholders and help standardize the technology. NFC technology evolved from a combination of contactless identification (RFID) and interconnection technologies. Ranked as the number one contactless IC vendor by ABI Research for three years in a row, NXP is the global leader in NFC solutions, field proven in over 150 NFC trials and landmark commercial deployments worldwide.