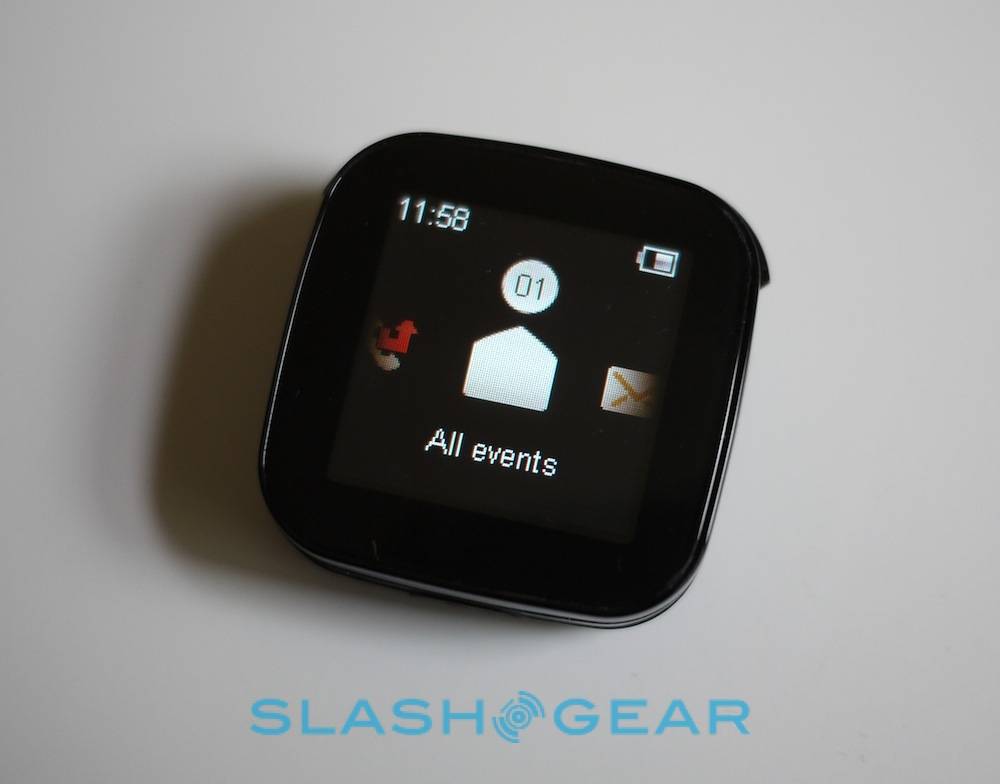 Sony Ericsson has pushed out the promised LiveView update, promising improved stability of the remote display and automatic reconnection of the Bluetooth link. There’s also support for a greater number of simultaneously installed plugins, now raised to 30.

As for those plugins, Sony Ericsson says there are over 30 in the Android Market today. The update will hopefully address some of the issues we experienced in our review of the LiveView over at SlashGear. You can find details on the update here.