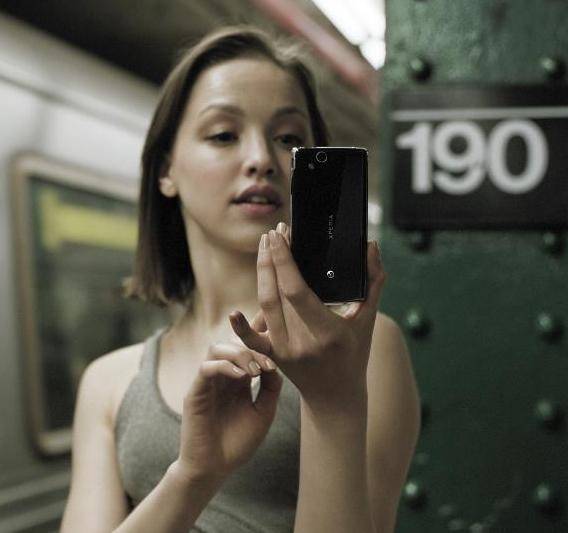 Lucky number three. Today Sony Ericsson has posted their third teaser image sporting what looks to be the new Sony Ericsson Xperia flagship smartphone they’ll be unveiling at CES. If all of the previous rumors and leaks turn out to be accurate this will be the Xperia Arc HD (aka Nozomi) — but we could also be seeing multiple new devices from Sony at this years show as this new image looks different than the Nozomi.

While this all will be unveiled next week we can sit and wonder right? The earlier images from Sony (linked to below) suggested a possible Windows Phone device, but they’ve previously stated to be going “all in” with Android. The leaked images we’ve recently seen of the Arc HD (Nozomi) could have been prototypes that have since been redesigned — or the image above from Sony themselves is an entirely different device. The Arc HD leaks show the camera and flash both to be centered on the rear of the phone and the image above is clearly different.

We have a feeling Sony Ericsson will have multiple new devices on display at CES and we will be sure to capture them all on video to show our readers. With Sony buying Ericsson’s half and aiming to hit Android hard in 2012 we expect big things from team SONY. The image above comes straight from the Sony Ericsson Facebook page and hints of at least one Xperia device at CES. Stay tuned for more details all coming in early next week.