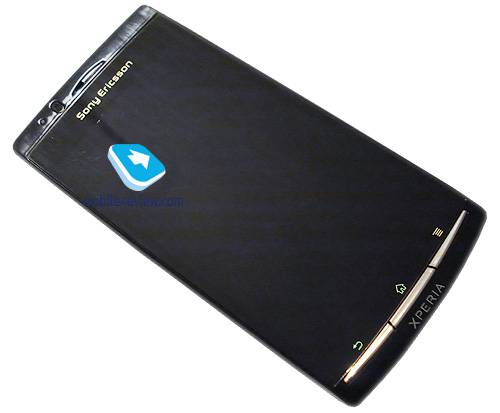 A prototype Sony Ericsson ANZU – aka the XPERIA X12 – has dropped into the hands of Mobile-Review, and they’ve given it a thorough (some might say pessimistic) preview. The XPERIA X12 has a 4.3-inch 854 x 480 capacitive touchscreen, and is powered by the 800MHz Qualcomm MSM7230 chipset seen on the T-Mobile G2/HTC Desire Z. In this case it’s running Android 2.1, but the version the XPERIA X12 will launch with is unconfirmed.

Some things are definitely improved on over the X10: the display has native hardware multitouch support, and the chassis is slimmer (though not necessarily more quality-feeling in the hand). However, there’s still only 720p HD video capture (with an HDMI output), though that can’t be tested on this particular prototype since the 12-megapixel camera doesn’t work properly.