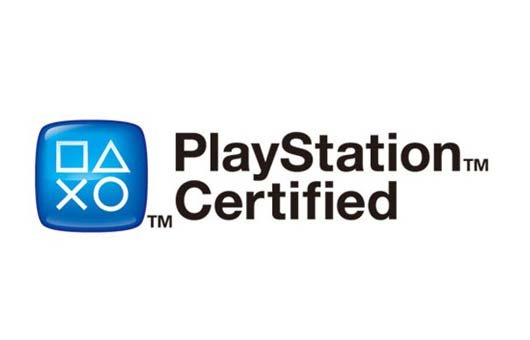 For those curious, the licensing fee was previously set at $99. The dropping of this fee seems like a good start towards attracting new submissions, however we cannot help but look past the limited amount of supported devices. At present the PlayStation certified Android devices are mostly from Sony. That makes some sense, however seeing expanded device support from other manufacturers would likely help in addition to the dropping of the licensing fee.

Of course, that is not to say only Sony devices are supported. The PlayStation certified device list also includes select models from HTC. The HTC handsets include the EVO 4G LTE and a variety of One models such as the S, V, X, XL and X+. For now though, Sony has dropped the fee in an effort to attract additional developers in hopes they bring additional games. Looking forward, it seems that attracting some of the more popular devices, such as the Galaxy S III or the recently launched GALAXY S 4 certainly wouldn’t hurt either.

If nothing else, additional device support could attract additional users. And in turn, those additional users could also help to bring additional games. Anyway, while the dropping of the licensing fee will likely not have an immediate effect, it may help to improve things in the future. So how about it, anyone using a PlayStation certified device?