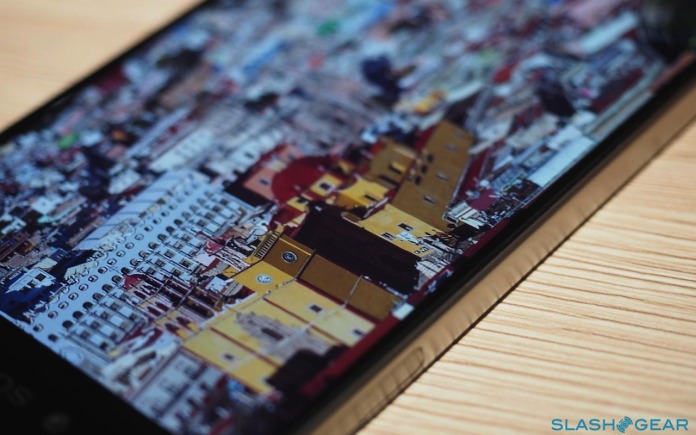 Sony has been doing major changes in the mobile business. We said this back in January right when we also said the company would announce mobile plans for the year at CES. We’ve always known about Sony thriving. It still is a name to be reckoned with and we know the company has been working harder especially after we learned it was set to close in Turkey, Africa, and Europe. Smartphone sales were still slow but there is still hope.

We’re still not sure about Sony’s future but it’s been doing major restructuring. It’s not making any loud announcement but it made public its decision to combine its mobile business with the imaging and TV divisions. This will commence on April 1.

The Home Entertainment & Sound (HE&S), Mobile Communications (MC), and Imaging Products & Solutions (IP&S) business will become one. The new unit will be known as Electronics Products & Solutions (EP&S). This group will be headed by Shigeki Ishizuka from the imaging business. Chairman Kazuo Hirai will be retiring soon but will still serve as Senior Advisor.

The merge may mean more collaboration between the business. We could soon see the TV and smartphone divisions working closely to come up with new technologies.

We understand that such mergers happen but we’re curious about the current state of Sony’s performance especially in the operations and finance area.

The public isn’t really sure what’s happening but the company will deliver more details on April 26. Full year numbers will be presented although we’re not expecting much. It’s been closing its phone factories in different regions and countries with the latest one in Shanghai. Only the Thailand plant will be left according to a source.