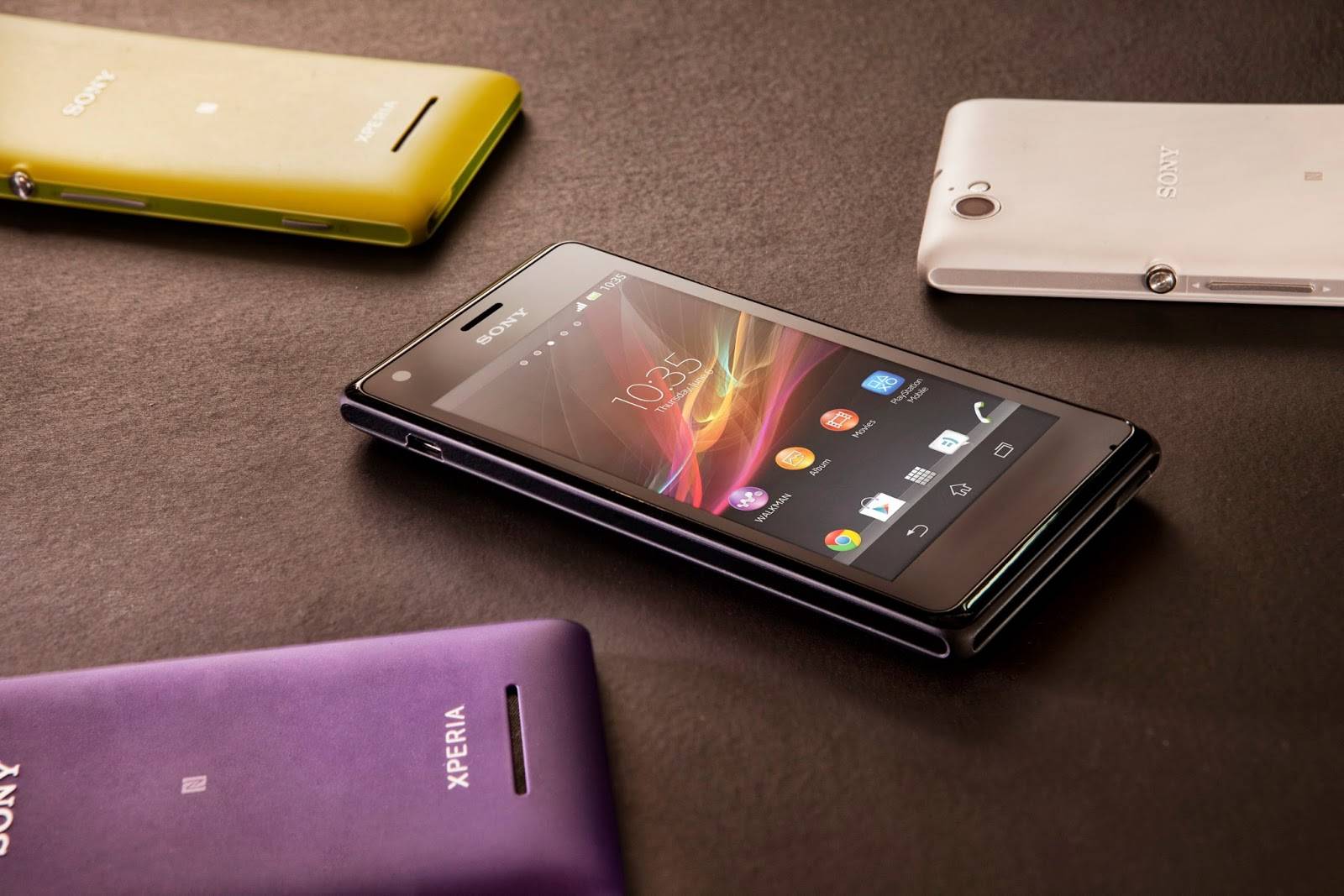 With all the new devices coming out of the recently concluded IFA 2014, it seems an inevitable counterpoint that some old devices that are part of these manufacturer’s catalogs will get the proverbial axe. In Sony’s case, it recently declared “end-of-life” status to four devices – the Xperia L, M, SP and C. What this technically means is that there will no longer be firmware updates for these devices.

All of these devices were announced in 2013, with the Xperia L being announced the earliest in March. For the Xperia L and M, this was a bit anticipated already. Hardware-wise, these two devices will probably not be able to run Android 4.4 KitKat that smoothly – sporting dual-core 1Ghz Snapdragon processors. Of course, that will not stop tweakers from installing custom ROMs that are based on KitKat, but officially – the last update for these devices was in March this year for Android 4.3 Jelly Bean. 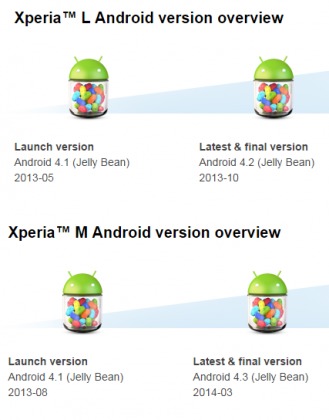 The Xperia SP was a bit more powerful, sporting a 1.7Ghz dual-core Snapdragon processor, an Adreno 320 GPU and 1GB RAM. And yet it still got the axe, the last update for it rolled out February this year for Jelly Bean. 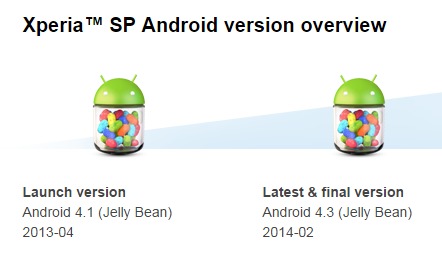 But if anyone has the right to feel aggrieved, it will probably be owners of the Xperia C. This device was launched in July 2013, running on a less expensive but 1.7Ghz quad-core MediaTek processor. The Xperia C has gotten very little attention from Sony, only getting 3 minor firmware updates in its lifetime – it stayed at Android 4.2 its whole life, at least officially. The only love this device will get now is through custom ROMs, which probably gets it at least to KitKat level. Do you own any of these devices? What are your plans for it now? 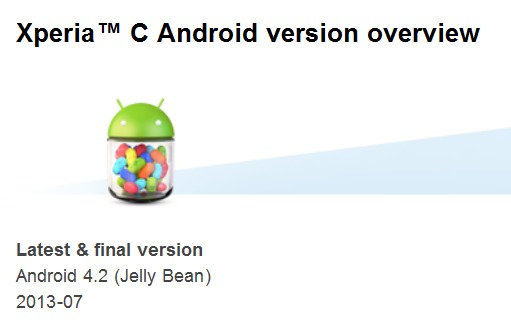