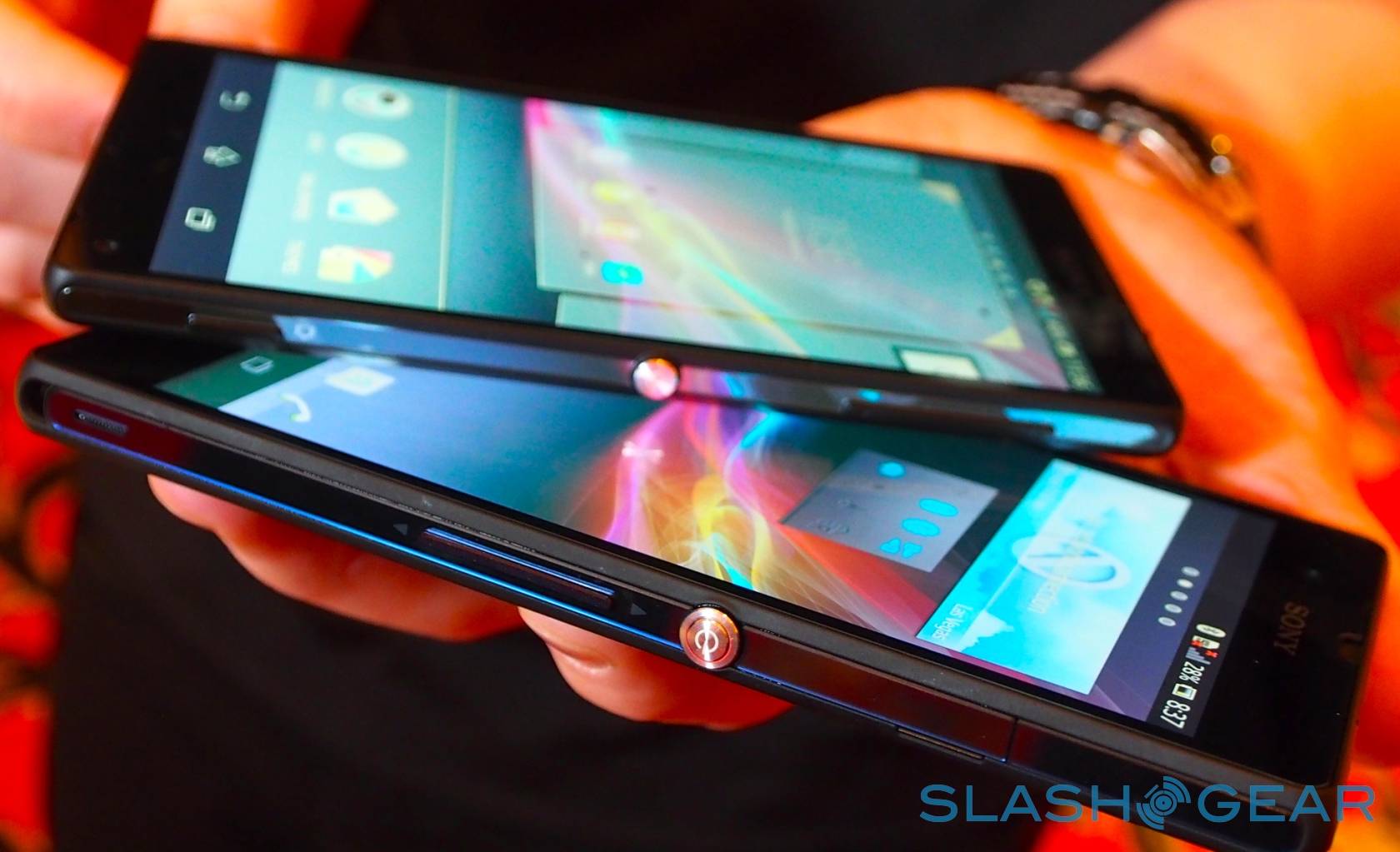 There are a lot of things to be excited about with Sony‘s incoming Xperia Z handset, but one thing that has some users a little disappointed is the fact that the phone will ship with Android 4.1 installed on it. There’s nothing particularly wrong with Android 4.1 Jelly Bean, but it isn’t the newest version of Android available. These users would like to see Android 4.2 running on the device when it launches, which unfortunately won’t be the case.

However, there is definitely hope for an Android 4.2 update shortly after the handset releases. In a new Twitter Q&A session with product manager Lego Svardsater posted to the Sony Mobile Blog, we learn that the Xperia Z won’t be staying on Android 4.1 for long. “Xperia Z launches on JB 4.1, but will receive 4.2 shortly after launch,” Svardsater said. “As always, we’ll share more info on this over the coming weeks on the blog.”

His answer holds a painfully small amount of details, but its one that should get potential Xperia Z owners excited nonetheless. Of course, the issue now is that Sony still hasn’t announced a release date for the device. Svardsater reiterated in the same Q&A that Sony will be globally launching the Xperia Z in Q1 2013, but other than that, we don’t have much of anything to go on.

Thankfully, being halfway through January, we’re already into Q1, so it shouldn’t be too much longer before the handset arrives. When it does finally launch, users can look forward to a 5-inch full HD display and a quad-core Snapdragon S4 CPU clocked at 1.5GHz, among other things. We’ll be keeping an ear to the ground for news of the Xperia Z’s release date, so stay here at Android Community for more!