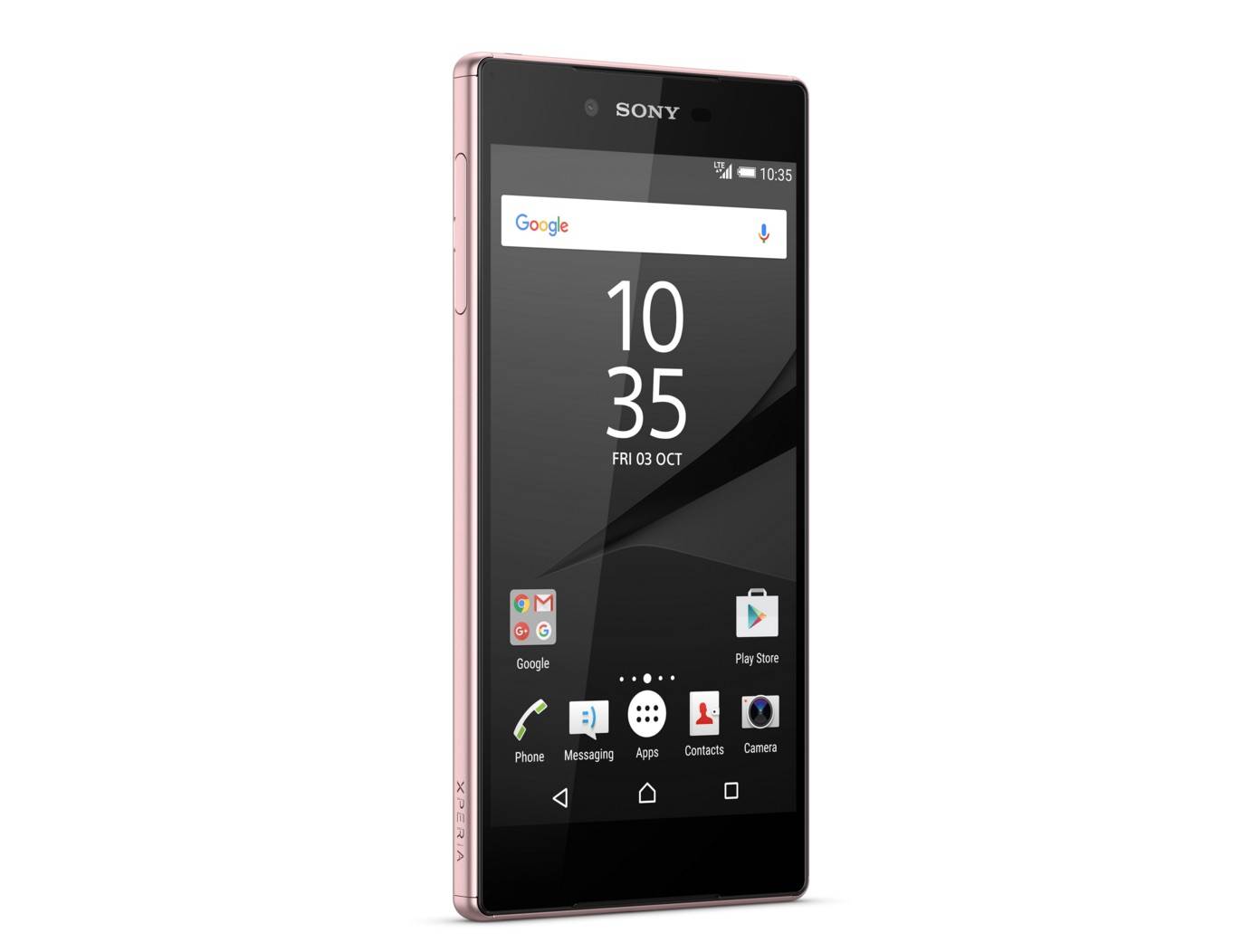 When Sony introduced the Xperia Z5 at the IFA in Berlin September of last year, it was positioning it as the world’s first 4K UHD smartphone display. Since then, a lot of other flagship devices have also been launched, mostly offering some new thing or another. So Sony wants their device to be back in the public consciousness by announcing the Xperia Z5 Premium Pink variant, available in selected countries worldwide, enticing those who are looking for a high-end device while also wanting to be fashionable.

This particular shade of pink is part of the trend colors for this year and so will appeal to those who are fashion-conscious, even up to their mobile devices. This new variant was designed by Murai-san who combined both the regular pink and the “expression of light” that they use for premium devices. This resulted in a “deeper, rich tone” mostly because of its glossy finish. Having a Premium Pink variant brings more customization options for those who are looking at standing out from a crowd of blacks or whites or even golds when it comes to their smartphones. 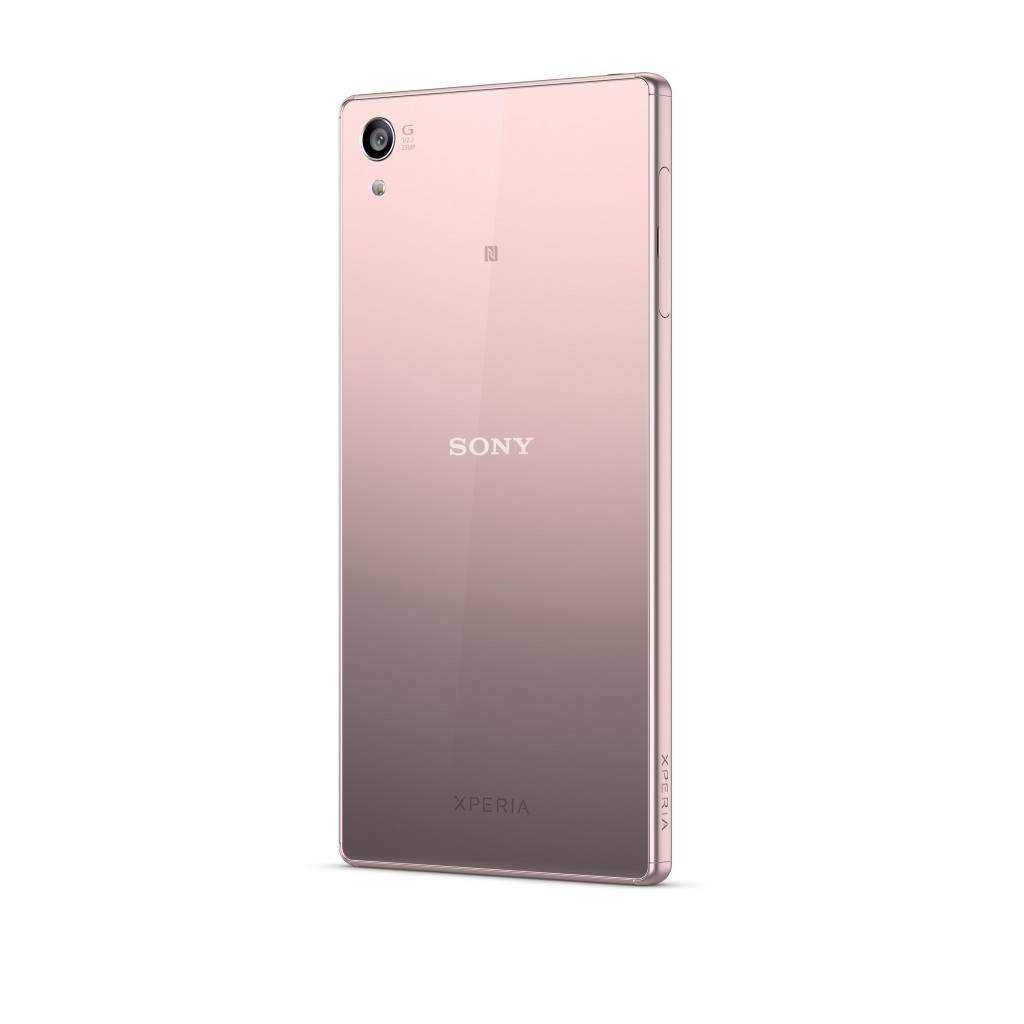 But apart from the premium color, this is still the same Xperia Z5 that Sony has been proud of. It has a 5” 4K Triluminous Display, the first of its kind for mobile devices. It is powered by Qualcomm® Snapdragon™ 810, 64-bit Octa-core. It also has a one-of-its-kind (well at least for now) 23MP main camera with Fast Hybrid Autofocus which allows you to take pictures of moving objects without much blurring.

Battery life may last for up to two days (well if you don’t use it that much) and it is also waterproof (IP65) and dust tight (IP68). It will be available in selected countries by May, like in China where it is being released as Xperia Z5 cherry pink and will cost RMB 5499 or around $850.