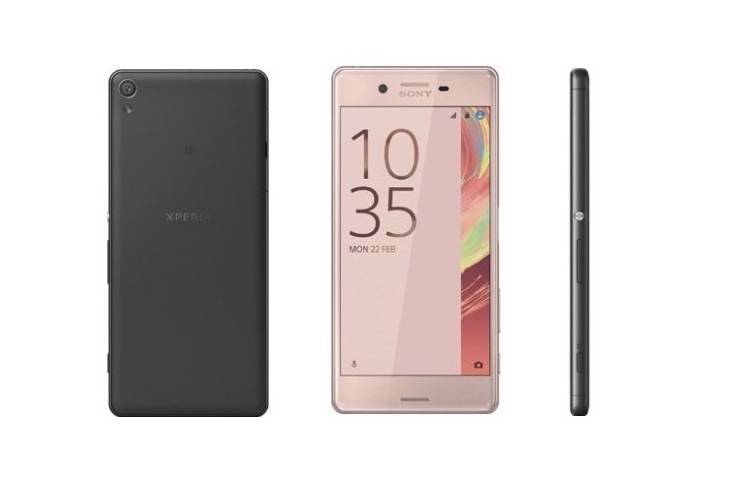 The Sony Xperia X series hasn’t yet made its debut in the US market and already people are looking forward to its reported innovative camera technologies and superb battery performance. But now, we finally have release dates and even pricing for all four devices in the series: the Xperia X, Xperia X Performance, Xperia XA, and the Xperia XA Ultra. The Xperia X is actually already available for pre-order but the other three smartphones can be pre-ordered by June 19 and all of them will be released over the summer.

The advanced camera technologies are part of the selling point of this whole Xperia X series. The Xperia X Performance in particular stands out with its 23MP camera and the Quick Launch technology makes it the “fastest and smartest”, at least for now. Both the Xperia X and Xperia X Performance have the Predictive Hybrid Autofocus which predicts your subject’s next move so that it will not get blurred when it captures the action shot and instead bring the sharpest detail. All the Xperia X devices have a 0.6 seconds difference from pressing the camera button to the actual capture and they also have the SteadyShot tech so there are no shaky cam effects whatsoever.

All the smartphones in the series also have Sony’s smart battery management, including the Qnovo Adaptive charging tech which will double your battery’s lifespan and the Stamina mode which will try to minimize battery drain as much as it can. The Xperia X and Xperia X Performance also have Qualcomm Quick Charge 2.0 so that a 10 minute charge can give you 5.5 hours of use. That is, if you use the Quick Charge 2.0 charger.