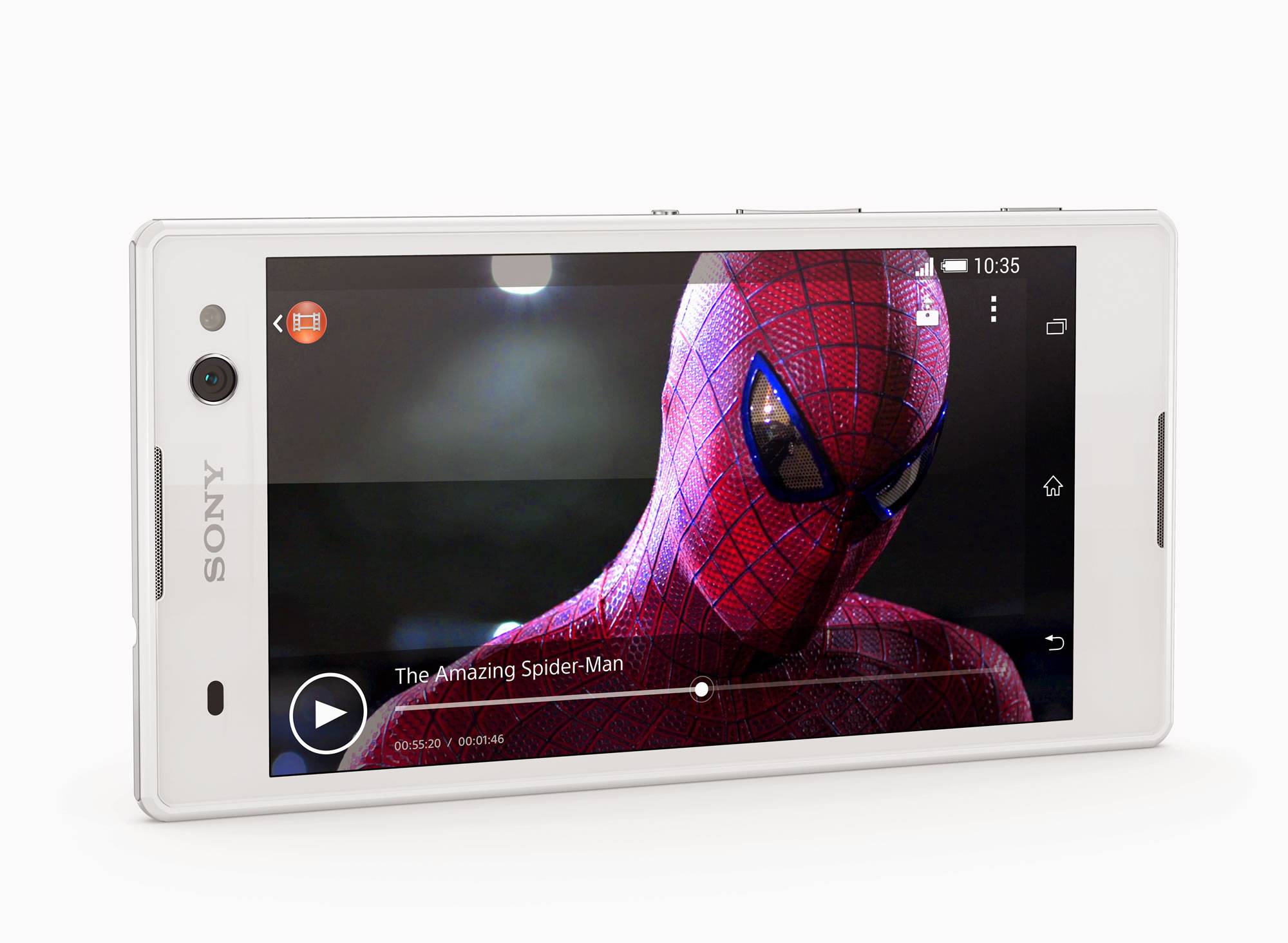 Sony confirmed the rumours that they were contributing to the rise of the selfie generation (or the fall of civilisation, as some would call it) when they announced their upcoming Xperia C3, or what they call as “the best selfie smartphone”. Sony is marketing their newest gadget as a mid-priced smartphone that can be considered as a second phone or even the main phone for those looking for one with selfie-friendly features.

Since Oxford has already added the word “selfie” to its dictionary, we must accept that people taking pictures of this kind are here to stay. Sony is aiming to enhance this experience with features that are meant to make it easier and more fun to take selfies. The “PROselfie cam” boasts of a 5MP front facing camera (which is way higher than most front cameras) which also has a wide angle and a soft LED flash so your photos will look more flattering whatever time of day you take it.

If you get bored with just taking simple selfies, it also has an Augmented Reality mode and several Deco frames to choose from. It also gives you the ability to retouch at most two persons in your photos in real time, with a choice of up to 10 beauty styles (goodluck trying to explain to your friend why you chose to retouch him/her. The smartphone also comes pre-loaded with other selfie camera apps, where you can play around with graphics and animations with different themes. Other apps like Timeshift-burst, Movie Creator and Sweep Paronama will make the selfie-taking experience apparently even more complicated but supposedly fun.

And if you think that the phone is just all about the PROselfie cam, Sony has also added a bit of pizzaz when it comes to the rest of the features. It has a 5.5-inch HD display, a Snapdragon Quad core 1.2GHz processor, 4G/LTE connection and has dual SIM technology. And of course, since you need a lightweight phone to take selfies easily, at 7.6 mm and 150g, the Xperia C3 definitely is one.