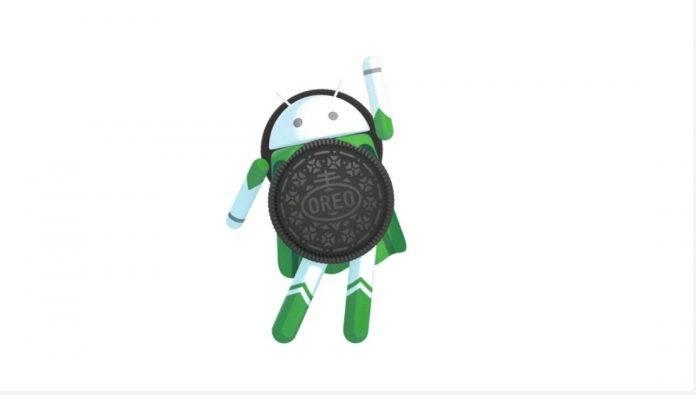 The first thing people ask whenever Android officially launches its new major update is not really “What are the new features for this update?” but actually “So when is this update rolling out to my smartphone or tablet?” OEMs have tried tempering the expectations of their users because as we all know, these things take time. But it doesn’t hurt to be upfront about which devices will actually get the update. Sony has now announced the devices that will be receiving the Android 8.0 Oreo update, although they did not specify a timetable for when we can expect the rollout.

The devices that will eventually be receiving the update are: Xperia X, Xperia X Performance, Xperia XZ, Xperia X Compact, Xperia XZ Premium, Xperia XZs, Xperia XA1, Xperia XA1 Ultra, Xperia Touch and Xperia XA1 Plus. The two new recently announced smartphones, the Xperia XZ1 and the Xperia XZ1 Compact will be launched with Android Oreo out of the box. The listed smartphones are expected as usually they stick to flagships or higher-end devices released in the last two years. We don’t know if this is the ultimate list or if they will be adding some later on.

As to when this will all happen, we don’t have any definite roadmap from Sony yet. They just reminded us that the updates for devices are phased and the timing will, of course, depend on the market as well as the carrier. The unlocked versions of these devices more often than not get the update first but those purchased from local wireless carriers will have to wait until the carrier says it’s ready to roll out.

If you’ve been on Android long enough, you know that you shouldn’t hold your breath waiting for these updates. But hopefully, Sony (and other OEMs) can give us an estimated roll out time soon.