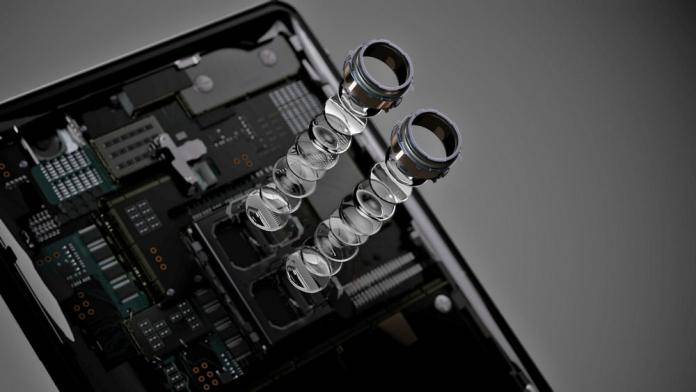 Sony is one of the world’s top manufacturers of camera sensors for smartphones. By this we mean that most of the leading smartphone makers will usually have a Sony IMX sensor or another powering their smartphone cameras. The Japanese company has just announced the new Sony IMX586 camera sensor, which boasts of an effective resolution at 48 megapixels, the highest one for a mobile camera sensor.

Of course, when Sony developed the IMX586 sensor, they had to deal with the problem that came with increased resolutions. Bigger resolutions meant smaller pixel size – which with the IMX586 is down to 0.8 microns. Smaller pixels would usually mean lower sensitivity and poor imaging especially in low light conditions. But that isn’t the case here.

The technology that Sony used is called “Quad Bayer array”, which intelligently combines neighboring pixels, giving the effective pixel size of 1.6 microns. In comparison, the Google Pixel 2 – one of the top phones in the market when it comes to mobile photography – has an effective pixel size of 1.4 microns. The Sony IMX586 could give dramatic improvements in mobile photography. 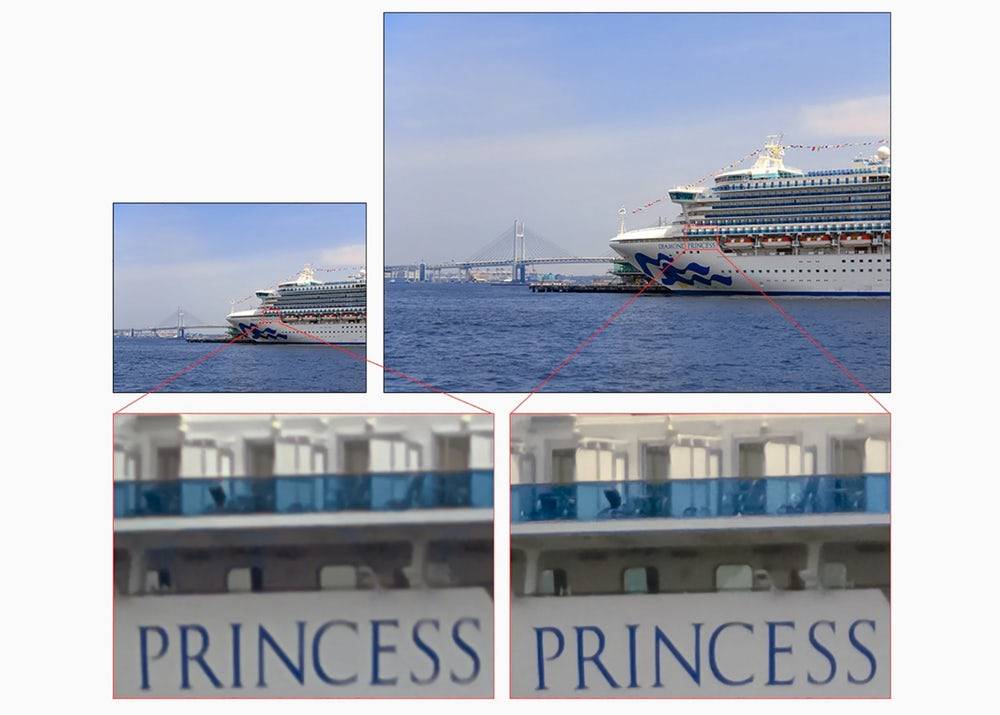 “Original Sony exposure control technology and signal processing functionality are built into the image sensor, enabling real-time output and a superior dynamic range four times greater than conventional units,” says Sony in their official statement. “Even scenes with both bright and dark areas can be captured with minimal highlight blowout or loss of detail in shadows.”

The stacked CMOS sensor of the IMX586 measures 8 mm (0.31 in) diagonally, so it should fit inside most modern smartphone designs, even the slimmest ones with compact form factors. As we said, many OEMs use Sony sensors in their phones, including top brands like Samsung. In practice, Sony usually keeps its newest sensors for its own handsets, but Sony’s smartphone business has not been that great for a while now, so we will have to see what strategy they take with this new sensor.

On paper, the Sony IMX586 could translate to images with a huge amount of detail, excellent light capture, and low noise levels. Of course, you would have to have a chipset that could deal with and process this amount of data. Most camera setups these days top out at around 20 megapixels or thereabouts. A 48-megapixel camera sensor would require some robust processing behind it. 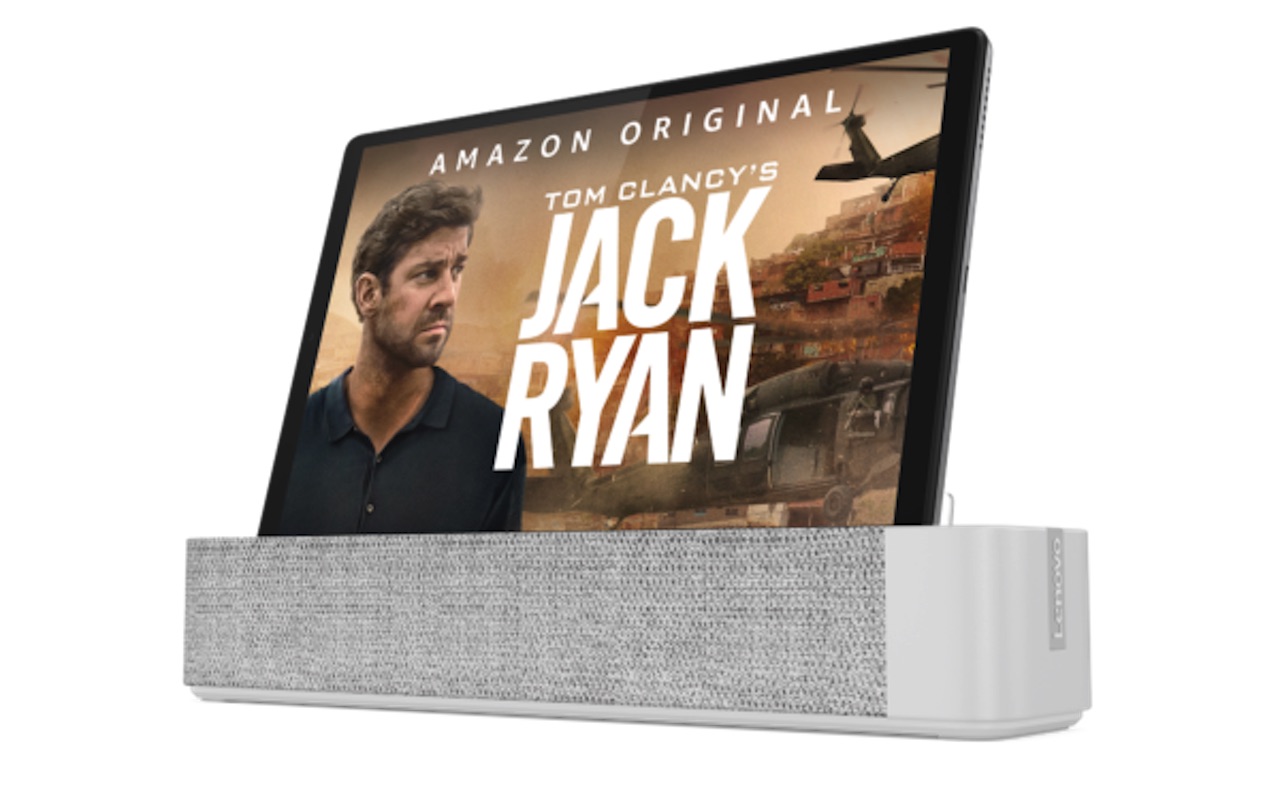