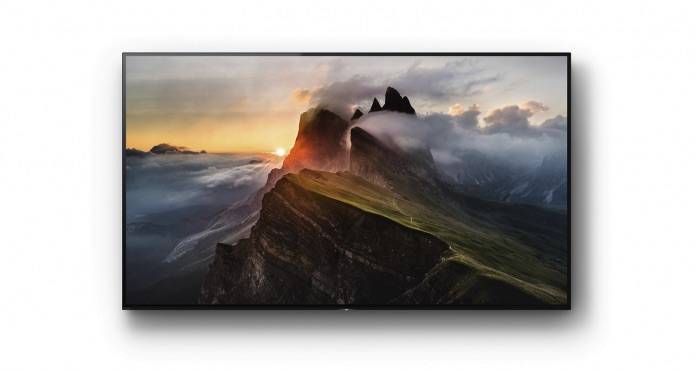 XBMC is old but it’s now known as Kodi. In case you’ve been living under a rock, the app hasn’t been receiving any good news because of piracy-related issues. More bad news: the most recent Android TV units are blocking the app. This isn’t done in silence as Android TVs are actively blocking Kodi–or so we believe. The streaming and media player has been an effective solution for more units and platforms. It is open source and is open enough to allow one to access or play local, network, or remote content as described.

From XBMC to Kodi, the app has seen a number of changes. It’s already considered one of the best HTPC media playback apps until several issues were reported.

The latest problem noted was that Sony Android TVs are blocking Kodi especially from the newer models. This isn’t exactly new because some people couldn’t run the app from the Google Play Store. The app is visible on the Play Store but can’t be installed.

Others have pointed out the package ID is blocking the app from being installed from the app store. It can run with a different ID as discovered so this means it can be fixed.

This can be a turn off for some Sony Android TV owners but you a few tweaks here and there can fix the problem.