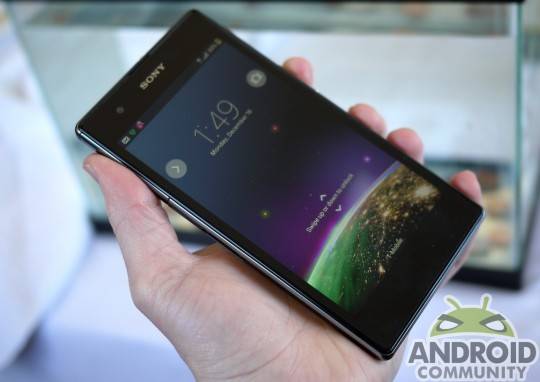 Sony and T-Mobile have teamed up once again. This time, they’re bringing us more greatness for an already amazing handset. Purchases of the new Sony Xperia Z1S through February 12 will get a free year of PlayStation Plus.

The normal price of $49.99 will be waived for all who purchase the device. The promotion began earlier this month, and will be good on any purchase made through the February deadline. From there, you’ll have until March 5 to redeem the offer. All you have to do is send Sony some info about your purchase, and they’ll respond with an offer code.

Of course, this doesn’t mean you’ll get to play PlayStation games on the Xperia Z1S, it simply means you’ll have the PS Plus fee waived. If you’re already an owner of a PlayStation 3, 4, or Vita — this is big news. If you’re on the fence about getting one of Sony’s consoles, this just might push you to buying one.

The Xperia Z1S can be picked up via T-Mobile or Sony, so those who shy away from carrier devices can still take advantage. With T-Mobile being the only solid partner Sony has for their mobile devices domestically, it makes sense to offer it via both channels. If you’re a gamer, and need a new phone, this one might be a no-brainer… unless you have an Xbox.
VIA: Techno Buffalo