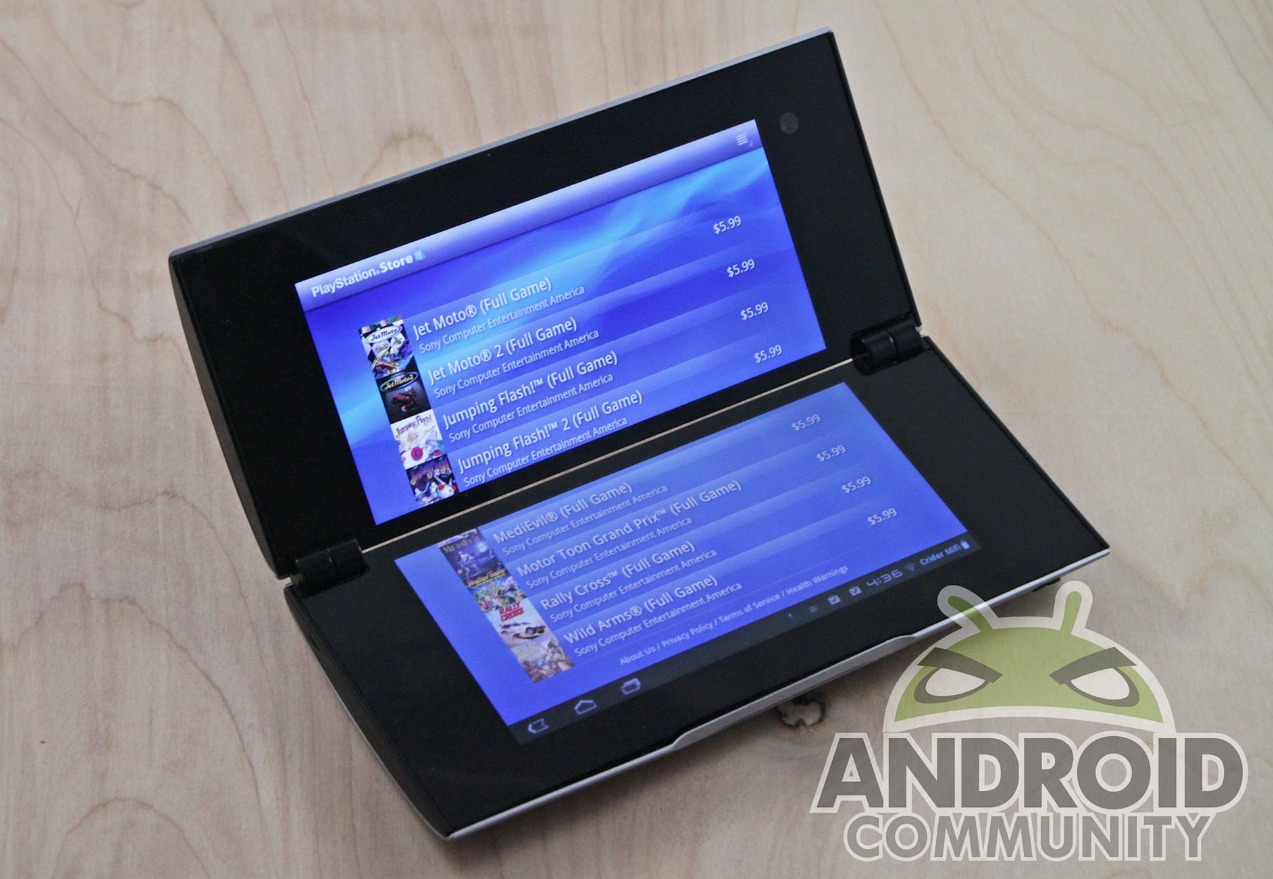 Who wants to enjoy some of those awesome classic PS1 games on Android? The folks at Sony have just updated the Playstation Store for Android with some impressive new games. Titles such as Tekken, Toy Story Racer, Toy Story 2 and more are all available right now. You’ll need a certified Playstation device like the Tablet S or P to enjoy them, as well as the Xperia Play.

The guys from Xperia Blog have all the details confirming the new games that have appeared over the past few days. I know many will be excited about Tekken or Toy Story but the one that immediately caught my attention that would be awesome to play is Twisted Metal — man that game was awesome back in the day.

Some of the other titles include Ridge Racer Type 4, Track & Field, A Bug’s Life, The Lost Empire, Rascal Racers and more. I think I’ll be giving Toy Story 2 a try — I bet it’s awesome. Again, you’ll need a Sony Playstation certified device to enjoy these old classics. Hopefully that HTC Sony certification we heard about earlier this year is coming along so we’ll have more capable devices in the future. For now enjoy all these new options from Sony and if you try any out let us know what you think compared to current Android games like those from the NVIDIA Tegra Zone.