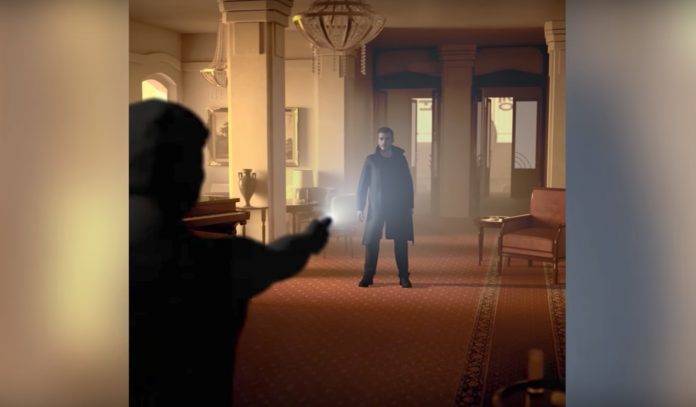 Blade Runner 2049, the sequel to the sci-fi classic that came out 35 years ago, opened this weekend. Reviews have been pretty excellent, although the expected box-office numbers aren’t that great. But nevertheless, if you’re a fan of both the original movie and this new one, then you will be excited at the idea of being the “star” of your very own Blade Runner video. You will be able to do so by using the Sony 3D Creator available with the Sony Xperia XZ1 and the Xperia XZ1 Compact.

The 3D Creator is a pretty nifty tool that lets you create 3D scans of both objects and people then use them as either avatars in videos or apps or even print out the scans in 3D. This time around, you will be able to insert yourself into the dystopian world of Blade Runner 2049. You will roam the familiar Los Angeles streets (well, if you’ve watched the movie), ride around in your flying car, and re-create key scenes from the movie. 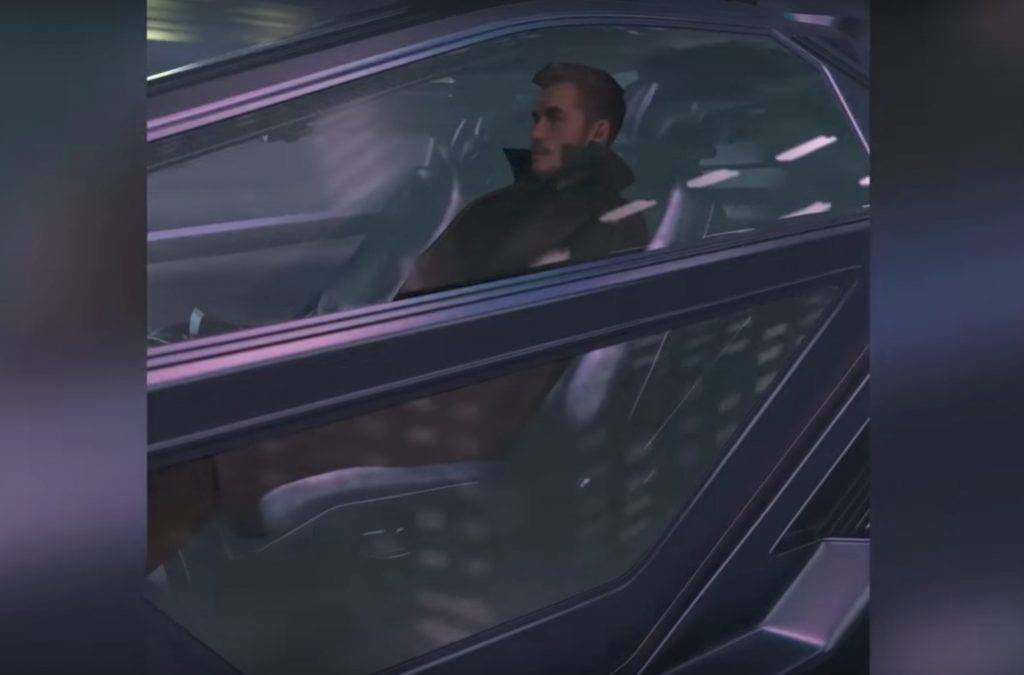 First, you need to download the Shadow app from the Google Play Store. Then using 3D Creator, do a head scan of yourself or your friend who wants to try it out. Previous head scans can also work. Choose Share and then the Shadow app and go to the Hollywood section. Obviously, choose Blade Runner 2049 and your 3D likeness will be transported into the movie world, complete with the distinct electronica soundtrack. 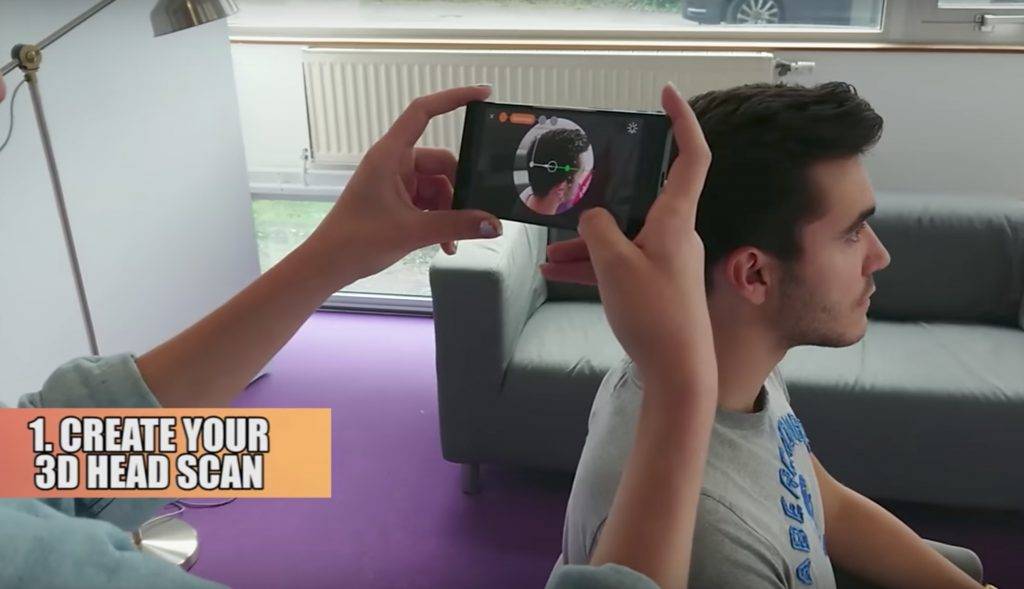 If you’re still looking for a new phone, this Sony 3D Creator thing may appeal to you so you can get the Xperia XZ1 or Xperia XZ1 Compact where it’s available. It might soon be available in other Sony devices, but for now, it’s those two that you can choose from.