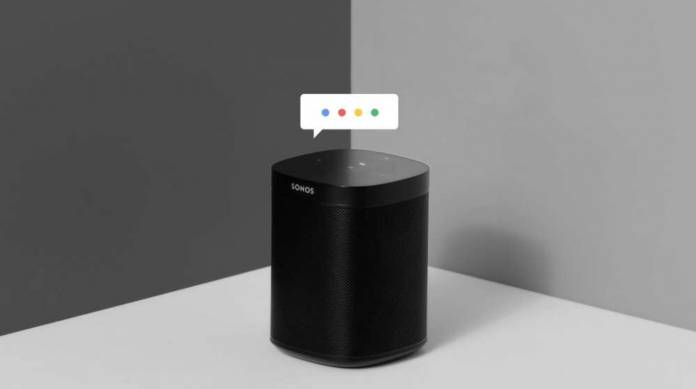 One lesson that Sonos has probably learned is that you shouldn’t make promises, or rather announcements, you can’t keep. Back in 2017, they promised users that Sonos One would get Google Assistant support but failed to deliver it, even until late last year. Now finally, they said they are ready to roll out the support for Google’s digital assistant starting next week, not just for Sonos One but for Beam as well, although it’s limited to the US for now.

Those who have Sonos One and Beam speakers in the US will finally be able to choose Google Assistant as their voice assistant of choice once the update rolls out next week. They didn’t specifically say when the rollout will start but hopefully they will not disappoint their users this time. It will also rollout to other markets “over the next few months” but again, no specific date.

Just last January, Sonos announced at the Consumer Electronics Show that they were pushing through with the integration even as users got impatient already. They started intensive private beta testing at that time and they finally feel confident enough to do the public rollout. They may still be the first third-party smart speaker that can support both Google Assistant and Amazon’s Alexa.

This announcement was made as Sonos shared their 2019 Q2 financial report in which they had a strong showing with a revenue of $210 million. This was a 13% growth year-over-year and its components category in particular had a 33% growth as well due to the launch of the Sonos Amp. They credit the good Q2 showing to the Beam’s performance and in pushing their home theater system products.

As for other Sonos speakers, they did previously say that they will do a software update so that they will get Google Assistant as well. No word on that during this particular announcement.