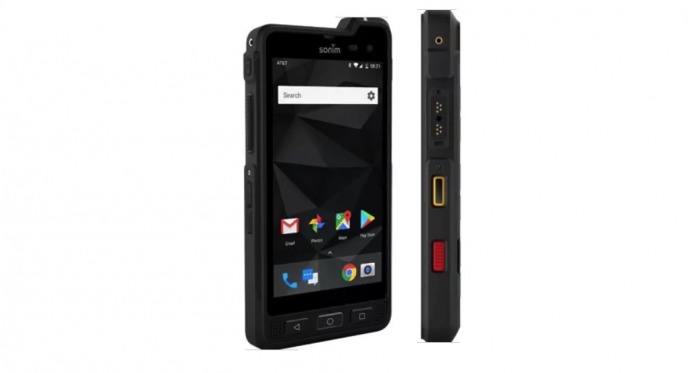 Sonim isn’t a new company. The first time we heard about the brand was back in 2014 when AT&T outed a rugged smartphone–the Sonim XP6. It was a certified MIL-STD 810G and rated IP68 and IP69 phone so we knew it would stand the test of time. The feature phone was designed for tough work environments and was able to survive impact, high drops, extreme temperature, and even mud. It was one tough phone followed by the crowdfunded limited-edition XP7. The latter was even upgraded with OptioLabs so it was made more secure than ever.

A few years later, AT&T and Sonim are rolling out a new model in the form of the XP8. The Sonim XP8 is the next-gen rugged Android device that can be considered as one of the toughest today. There are a number of rugged phones available in the market but this one has been designed for construction workers, emergency medical technicians (EMT), and any other people working in not-so-ideal environments.

AT&T is selling this device with a $699.99 price tag. You can get it with a monthly price of $23.34 and payable within 30 months. You can place your order now but shipment will begin anytime between May 1 and 8. The phone is also MIL-STD-810G certified and comes equipped with a 5-inch screen, 1080p display resolution, support for AT&T FirstNet network, Enhanced Push-to-Talk button, 100dB+ front-facing speaker, noise cancellation, SOS button for emergency, and a battery that can last 600 hours on standby time and 35 hours talk time.