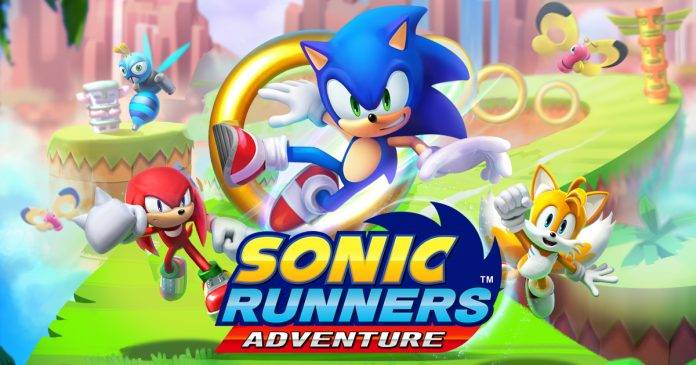 If you’re a huge Sonic the Hedgehog fan, you know that there was already a free Sonic Runners Adventure before for Android, but Sega surprisingly pulled it out of the Google Play Store. But now it looks like Gameloft took a look at it and believed there are more Sonic fans out there and so they have brought it back to life, but it’s not free anymore. If you’re a fan of the video game franchise, you wouldn’t mind spending $2.99 to be able to play this endless runner on Sonic steroids.

The game functions like most of the auto-runners available now, but probably a bit more faster because it’s Sonic Hedgehog we’re talking about here. You can actually choose which three major characters to play: Sonic, Tails, and Knuckles. Your purpose is to save your world from the evil machinations of Dr. Eggman. You have 4 iconic locations to explore and each level has a particular skill that is needed, so you have to study your characters and options. Each level also has two separate paths that you can explore.

Aside from just running continuously, you also get obstacles and villains along the way to try and stop you from running. You can also power up your characters to improve their skills. If you’re tired of running, you can enter into the arcade mode with repayable levels and several other tasks that you can do. But the entire game you can actually finish in just a few play sessions. Unfortunately, there are no world expansion yet so you’re basically done if you finish all four worlds.

Sonic Runners Adventure is available for purchase at the Google Play Store for just $2.99. There are no more ads or in-app purchase available, so it should be worth it.