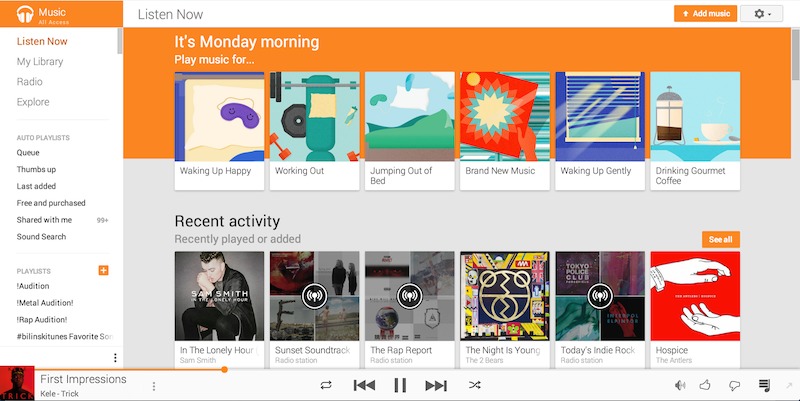 It’s official: Songza has finally joined Google. The Google Music has acquired the company some time ago but it’s only now that its presence is being felt.

Songza brings its “concierge” feature to the Google Music app. It tells you what music is best to listen to at a specific time of the day. It’s like having your personal assistant telling you it’s time to listen to your lullabies because it’s almost bedtime.

The Google Music app will always give suggestions for what songs to play. This is ideal for music lovers and audiophiles who always want to know what’s new in the music industry. Google said that playlists being given as suggestions are prepared by music experts that include “dozens of DJs, musicians, music critics, and ethnomusicologists”.

Google Music will be showing different stations or playlists that have been crafted by real humans. Every song in the list is chosen by an audiophile who has the same taste as the listener. 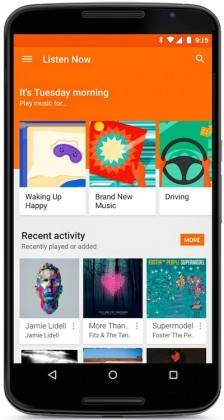 Google has officially rolled out the Google Music update in the US and Canada for major platforms like Android, iOS, and other web consoles. Also included in the update is a redesigned “Listen Now” page. Cards of recently played songs and suggestions for radio stations and news are now viewable. The design of the app itself has been updated showing slicker transitions, bolder colors, and bigger images.

This is Google’s first integration with Songza. According to Google, expect “expert curated music stations” to listen to all day long.