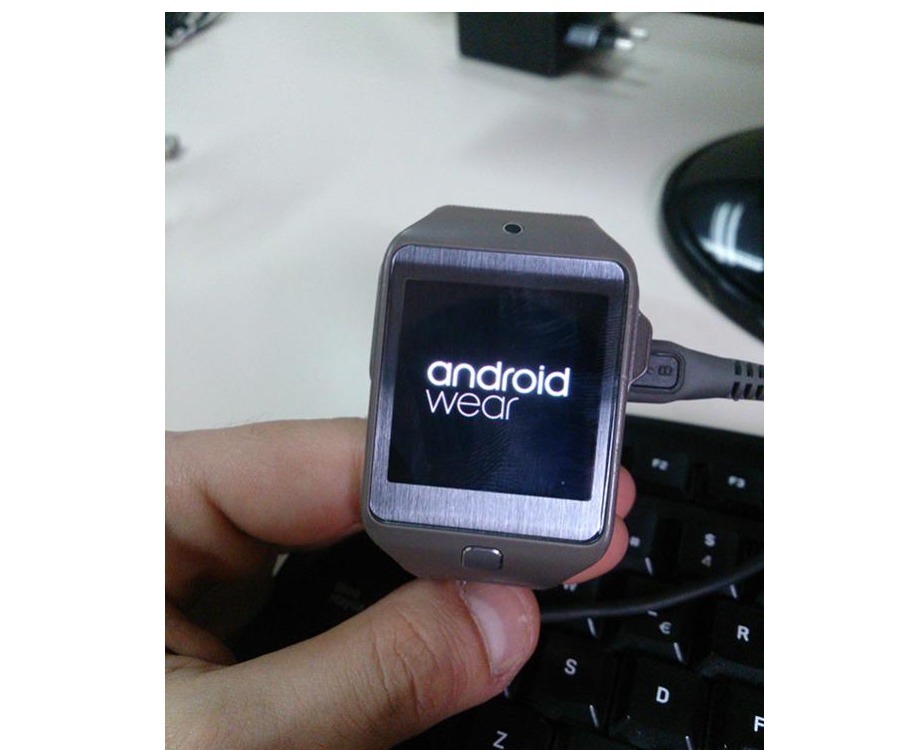 While Tizen seems to be a pretty decent smartwatch platform, compared to Android Wear, it still seems light years away. And it looks like Samsung, aside from its Gear Live, has no intention of coming out further with wearables that will run on Google’s platform and will stick it out with their own. But a developer doesn’t want to give up, taking four long months to try and port Android Wear into the Samsung Gear 2, and it looks like finally, he has succeeded.

Don’t hold your breath though for a fully functional OS soon though, as it is still a work in progress, and isn’t available yet for any kind of downloading. XDA developer biktor_gj however was able to boot his Gear 2 into Android Wear, and that is a huge first step already. It also means that the Gear S, which basically has the same make-up as the Gear 2, may actually be able to boot into the platform as well.

Some Tizen-run smartwatch owners may wonder though why some would want to switch to Android Wear (without buying another wearable that actually runs on it) when their current OS has better battery life and maybe even more features. But when it comes to developer support, Google’s reliable voice recognition technology, and of course Google Now, Android Wear has the upper hand. However, Samsung’s ongoing competition (some may say, feud) with Google ensures that a new Samsung Android Wear smartwatch will probably not be coming anytime soon. 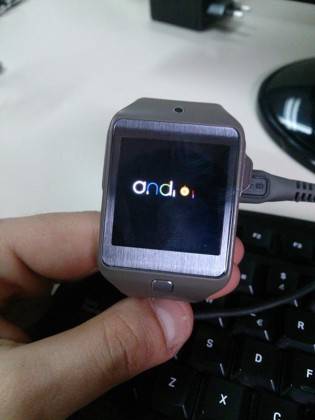 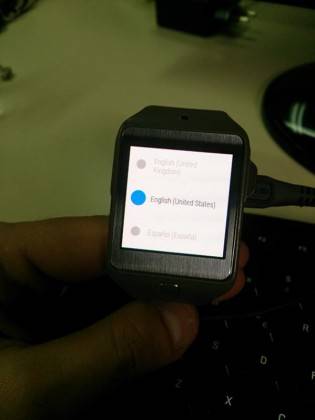 If you like reading about the nitty gritty of porting, and maybe you’re a developer that can contribute to furthering this “experiment”, you can check out the post on XDA Developers. For now, your only options are to stick it out with Tizen (which is not really a bad thing), or to leave Samsung and switch to the other Android Wear smartwatches, if you really prefer that platform.