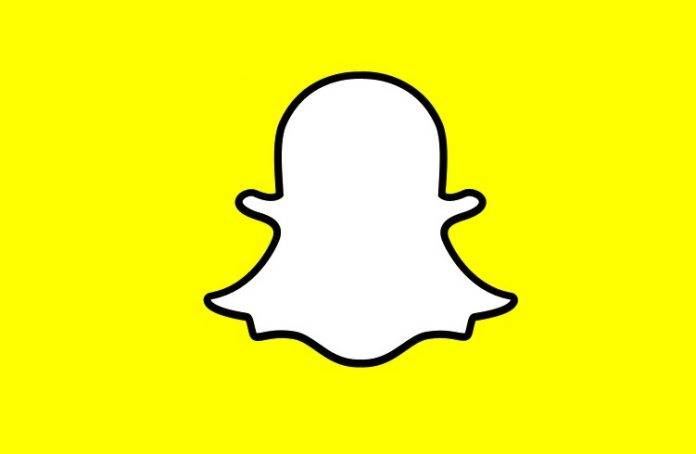 Those people having fun with Snapchat is in danger of being logged out from the app especially if they are on rooted devices. This is according to a Redditor who shared in a thread his recent experience. It was confirmed by other members of the community with some even sharing that their accounts have been locked indefinitely. It’s understandable why Snapchat would do it on rooted devices because such are always risky.

It seems the Snapchat app was updated and then enabled server side validation for rooted devices as per one thread commenter. Some of those who can’t log into their accounts are those who have installed ‘xposed’ and other similar systems. As expected, there’s still a way around for such situation and some people are already sharing how to solve the small problem.

One suggested to use SuperSU from twrp and then backup the app before reinstalling. A Titanium Backup was also suggested before restoring the app. Another one said that he’s on Snapchat beta so there’s no warning at all when logging back in. It appears that device is only checked at login so there shouldn’t be a problem after getting inside again.

We’re not sure if this interruption is permanent but we’re certain people will find a quick solution. Those who have rooted their devices will certainly figure out what to do. After all, some people can’t last a day without Snapchat.