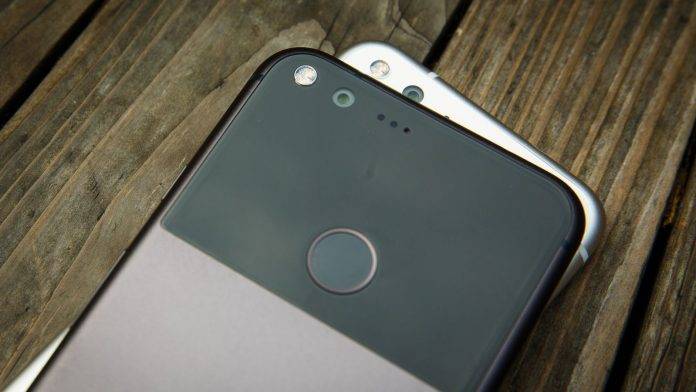 If you’re a Google Pixel user and you’ve recently upgraded to Android Oreo, chances are you’re pretty happy with the new version of Google’s ubiquitous operating system for mobile. But not these people, who apparently got a pretty strange update notification – to ‘downgrade’ back to Android 7.1.2 Nougat. What?

According to some users who posted on Google+ and on Google’s product forums, some of their Google Pixel devices are currently receiving OTA updates, only that they’re not updates – they’re technically downgrades. To Android 7.1.2. So naturally, if you were one of these users, you’ll want to ask “what’s up with that?” 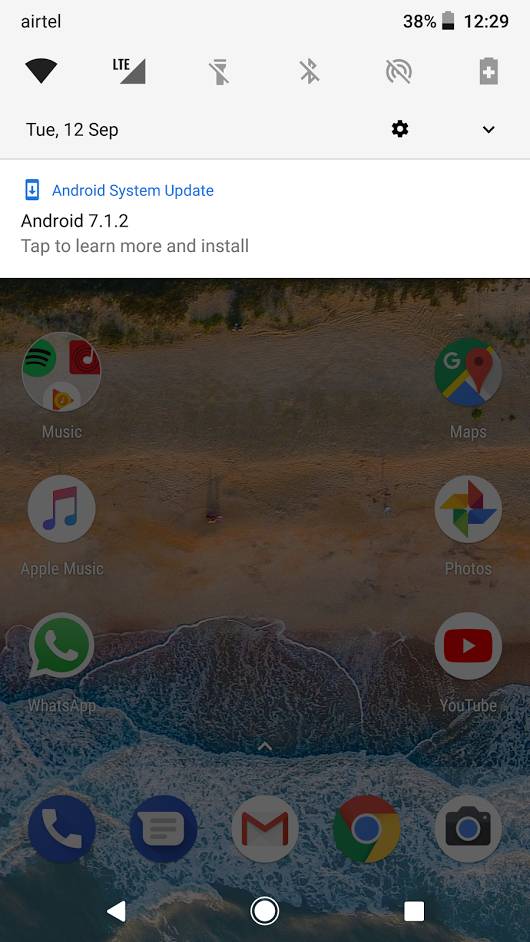 If you were to downgrade from Android 8.0 Oreo to Nougat, at the very least it would require a factory reset and would so delete all the information in any user’s phone. But some users who have clicked on the update said that it was only 50MB – surely not a downgrade to Nougat.

In any case, it might just be a mislabeled update. But Google still has to fix it, to avoid miscommunication. Eh, Google?