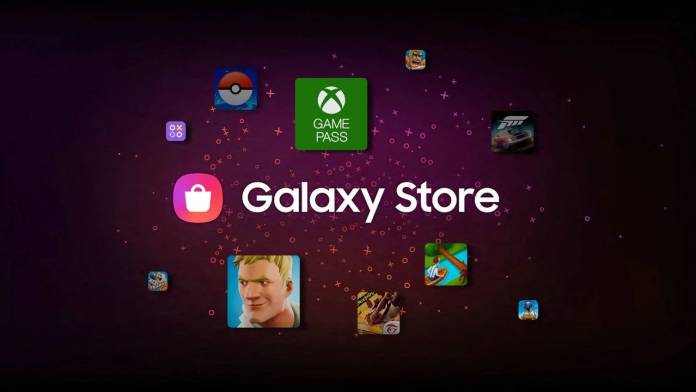 Google Play Store has been victim to malware apps at many instances in the past. Now Samsung’s Galaxy Store has hit the limelight for all the wrong reasons as some duplicate infected apps have been found listed on the store for download. Since most of the Samsung phone users tend to download apps directly from the Galaxy Store (owing to the brand’s trust value) it is bad news for millions of users out there.

The problem has been unearthed by Max Weinbach of Android Police who has identified clone Showbox movie piracy apps distributed on the Galaxy Store to be rouge. These apps can infect the user’s device with malware which goes all against the security mechanism in place.

He noticed a few apps triggering the Google Play Protect warning when initiating an installation, and it’s not a false alarm. These suspicious Showbox apks at Virustotal identified more than dozen low-grade warnings from different security vendors for the presence of riskware and adware.

Not surprisingly, these phony apps request more than a required set of permissions like contacts and call logs. Android Police got in touch with linuxct regarding the issue and they unearthed the ability of these apps to execute external dynamic code. That means, the app itself isn’t carrying the payload but it can download and install the malware.

Any Samsung device infected with the vulnerability is like a ticking time bomb which is vulnerable to other trojan and malware hack attacks. Again, it has to be kept in mind these are app clones of the popular Showbox app which is known for its piracy and copyright content for movies and TV shows.

Since Galaxy Store doesn’t keep a track of the install numbers, the exact data is not available for these apps. They do have hundreds of reviews, so the install count is predictably going to be higher if we apply common sense.

So far Samsung has not responded to Android Police’s request for more clarity on this matter. Nor have the developers of these apps responded back, and one of the emails bounced back which increases suspicion. It has to be noted that Google doesn’t host any such apps on its platform and Samsung has more headaches coming their way after this recent revelation!